Masters at a glance 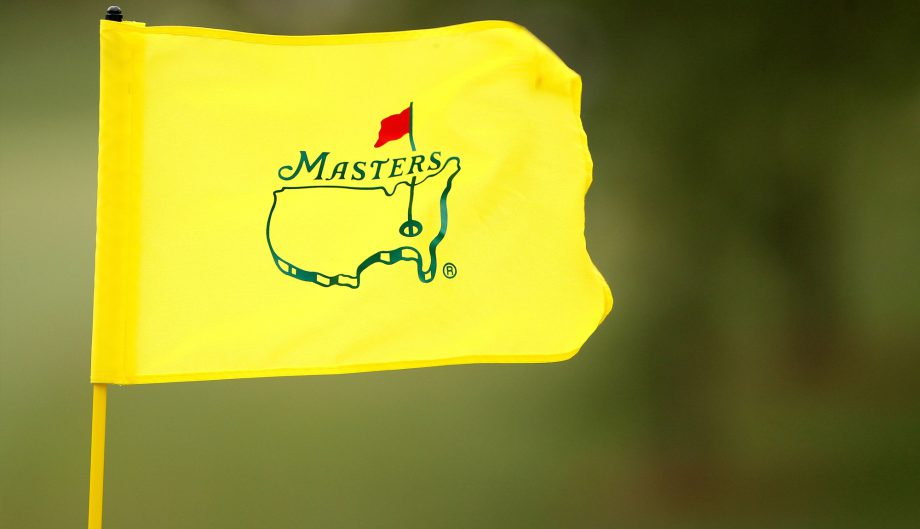 Last year: Danny Willett won the Masters with a 67 in the final round. Jordan Spieth lost it with a quadruple bogey on the 12th hole. Spieth had a five-shot lead until starting the back nine Sunday with two bogeys, then hitting two shots in Rae’s Creek and making 7 on the par-3 12th. He never caught up. Willett became the first player from England to win the green jacket since 1996, when Nick Faldo closed with a 67 and took advantage of a collapse by Greg Norman.

Grand Slam: Rory McIlroy needs a Masters victory to become only the sixth player to complete the career Grand Slam. This will be his third attempt at it.

No. 1 ranking: Dustin Johnson will try to become only the fourth player – and first since Tiger Woods in 2002 – to win the Masters at No. 1 in the world.

Key statistic: Five of the top 10 players in the world ranking have won on the PGA Tour this year.

Tiger tales: Tiger Woods is not playing for the third time in the last four years.

Noteworthy: Mark O’Meara, 60, is the oldest player in the field.

Quoteworthy: “You have to play 72 great holes at Augusta. There’s no shot on that golf course where you can switch off.” – Three-time champion Nick Faldo.