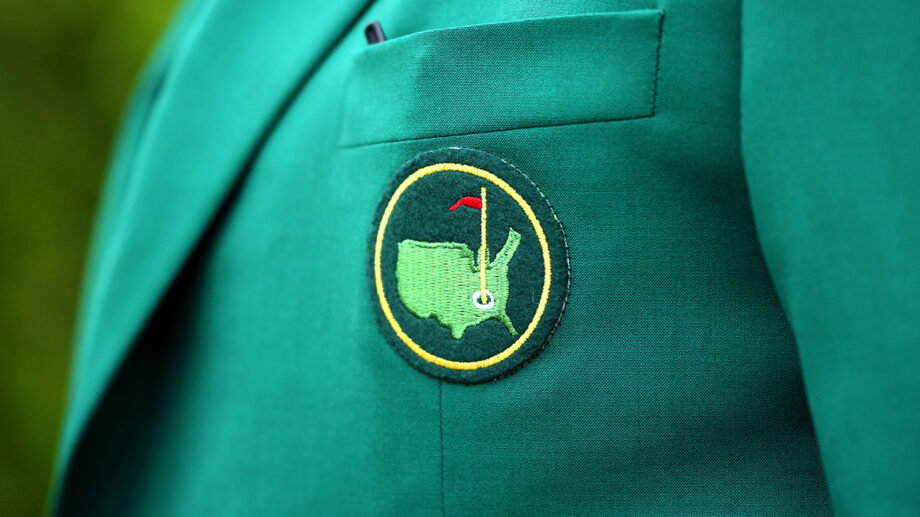 Tuesday at the Masters marks the day for an iconic tradition at a place that is all about traditions.

Social media has been abuzz since last year’s win to see what kind of fine Japanese fare Hideki Matsuyama would serve up in 2022, and with his menu now revealed, he certainly didn’t disappoint. Green Jacket winners will be treated to a meal of assorted sushi, miso black cod, Japanese strawberry shortcake, and a ribeye steak of A5 Wagyu – for those non-foodies, an argument could be made it’s the finest cut of beef on the planet.

When Mike Weir won the Masters in 2003 he made sure his Champions Dinner the following year was Canadian all the way.

A friend of his from Brights Grove, Ont. is a chef, and he helped with the curation and cooking of the meal at Augusta National. It consisted of Canadian game meats like elk, wild boar, and Artic char. Canadian beer was served (of course!) and some of Canada’s award-winning ice wine was included with dessert. Some of those bottles remain in Augusta National’s wine cellar as an ode to Weir.

Next year marks the 20th anniversary of Weir’s Masters triumph, and how fitting would it be if the Champions Dinner in 2023 was served by a fellow Canadian?

Corey Conners (who has finished inside the top 10 at the last two Masters) along with Mackenzie Hughes (who made his first cut at Augusta National last year and was in the final group on Sunday at the U.S. Open) join Weir this year at the first men’s major of the year.

The trio enjoyed a nine-hole practice game Monday afternoon as poor weather is supposed to descend upon Augusta National Tuesday.

“We don’t get to play together much, us Canadian guys, so it’s good when our worlds collide and we can get together here and play a practice round and have a good time,” said Weir, who is hoping to see one of his countrymen join him in the Champions Locker Room, and at the Champions Dinner, sooner rather than later.

With all this talk about food, here are a foursome of favourites of past Champions Dinners.

Be sure to sound off on social media: What would you serve if you won the Masters?

Singh’s Champions Dinner has long been considered as one of the best ever. In a break from tradition, Singh was able to bring in chefs from outside of Augusta National to help cook up a terrific Thai feast. The husband-and-wife pair (they own a Thai restaurant in Atlanta) flew in every ingredient from Thailand and received a standing ovation from the attendees after the meal concluded, according to Golf.com.

In an ode to fellow Masters winner – and Texan – Ben Crenshaw, Spieth, who won the Green Jacket in 2015, served up a bounty of Texas BBQ. His menu included brisket, smoked chicken, and pork ribs plus a full set of authentic fixings like corn muffins, baked beans, potato salad, and sauteed green beans. A warmed chocolate chip cookie with vanilla ice cream was served for dessert.

All eyes were on Woods who, as a 21-year-old, re-wrote the record books at Augusta National in 1997 when he won the Masters by 12 shots. And then all eyes were on him again in 1998, because what does a 22-year-old serve at the Champions Dinner?

Turns out, it’s exactly what you expect it to be: Cheeseburgers, chicken sandwiches, fries, and milkshakes.

While there have been plenty of home-grown menus served in the past (Adam Scott, Charl Schwartzel, Danny Willet, and Angel Cabrera have all served up dishes from their home countries of Australia, South Africa, England, and Argentina, respectively), a special nod should go to Sergio Garcia after his breakthrough major win in 2017.

Garcia, of Spain, started with an international salad as inspired by the countries of each Masters Champion. From there, the Champions dined on traditional Spanish lobster rice and finished with Tres Leches cake (it’s a sponge cake soaked in three kinds of milk) made by his wife, Angela.