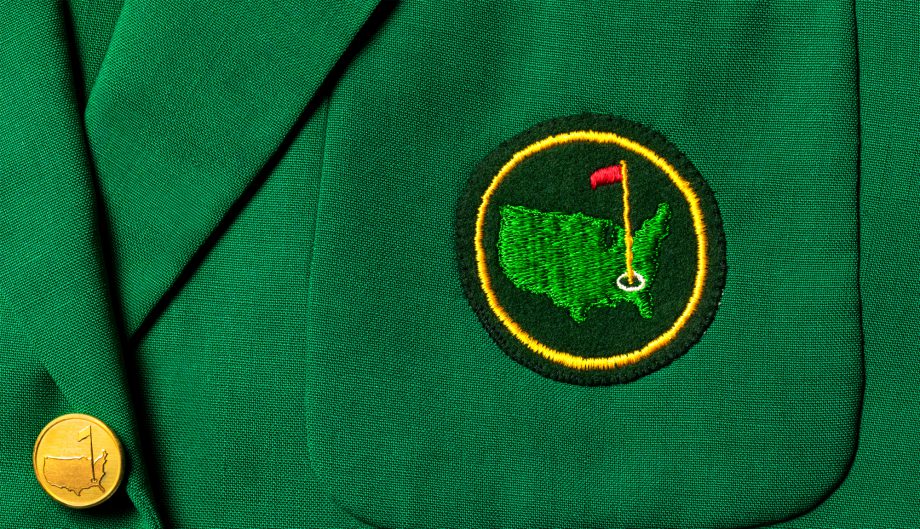 The mystery surrounding an authentic green jacket from Augusta National Golf Club that was once bought for C$5 at a Toronto thrift store likely stoked the enthusiasm of collectors and drove its sale at auction for more than US$139,000, the auction house said Monday.

Green Jacket Auctions said the distinctive sport coat worn by members of the famed Georgia club and presented each year to the Masters winner was sold Saturday, a day before the final round of this year’s tournament. The club has confirmed its authenticity.

Ryan Carey, who co-owns the auction house, said it was purchased in 1994 at a Goodwill store in Toronto, though he couldn’t say which location.

The jacket _ from which the original owner’s name has been cut out _ apparently escaped the store’s notice, but the man who bought it “knew exactly what it was,” Carey said, adding the discovery made headlines at the time.

That man, who Carey said was a member of the Canadian media, sold it shortly afterwards to a golf journalist in the United Kingdom “for a very reasonable amount of money,” he said. The British journalist held on to it until it was put up for auction over the weekend, he said.

“We’ve been begging the guy to sell it for years because we knew the story was so intriguing,” Carey told The Canadian Press.

The auction house has sold several similar jackets over the years, with jackets from club members usually going for about $20,000 or less, he said.

The buzz surrounding this jacket made the auction house believe it would sell at a premium, though no one suspected it to do this well, he said.

“We did not expect it to be several hundred per cent of the traditional value of a member’s green jacket but the story’s quite compelling, the mystery surrounding the jacket _ I mean, it could be a champion’s green jacket, we just don’t know,” he said.

So many questions about the jacket remain, he said.

“Why was it in a thrift store? How did multiple people touch it without actually knowing what it was? And if all that happened, then why was the name cut out of it? What was there to hide by cutting the name out of it? Whose was it? And we just don’t know those answers,” he said.

Mike Weir became the first Canadian to win a Masters green jacket in 2003.

The auction house also sold the putter Arnold Palmer used to win the 1964 Masters for more than $97,000 Sunday.