Matt Every ties first round record with 61 at Wyndham Championship 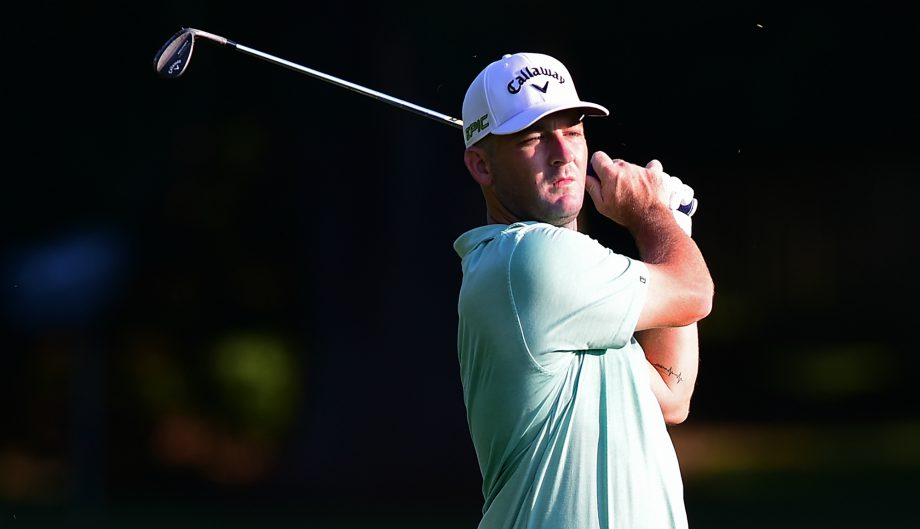 Matt Every matched the Wyndham Championship’s first-round record with a 9-under 61 on Thursday to take a one-stroke lead.

Every tied the opening-round mark set in 2010 by Arjun Atwal, who went on to win the PGA Tour’s final tournament before the post-season.

Davis Love III – the 53-year-old player who has won this tournament three times, most recently in 2015 – matched Martin Flores and Rick Lamb with a 64.

David Hearn of Brantford, Ont., and Ottawa’s Brad Fritsch both shot 67’s and are 3 under. Nick Taylor of Abbotsford, B.C., shot a 68.

For Every, a 33-year-old with two career victories on tour, this was a much-needed strong start to what he hopes is a long week.

“I played good, and have been playing good for a while,” Every said. “So it’s just nice to see it come together.”

Every arrived at par-70 Sedgefield Country Club in a tie for 183rd on the FedEx Cup points list. The top 125 qualify for The Northern Trust next week in New York.

His best finish this season was a tie for 14th at the Canadian Open, and he had a string of seven consecutive tournaments from April-June in which he either withdrew or missed the cut. Both of his victories came at the Arnold Palmer Invitational at Bay Hill in 2014 and ’15.

“I have a high regard for my talent. Like, I know I’m as talented as anyone out here – maybe like five guys are more talented than me – so I couldn’t let myself quit,” Every said. “There were a lot of low points, though. That’s life. Just everything that I’ve been through, I’ve brought on myself. So I don’t need any sympathy or anything. It’s just the way my path has gone so far in the last couple years.”

After the best round of his career, he sure looks like a safe bet to reach the weekend at Sedgefield.

Every started his round with an eagle on the par-4 first, holing out a 105-yard shot from the left fairway that bounced three times and rolled in. He birdied three straight holes from Nos. 3-5, then added another on No. 7 and three more on the back nine.

He had a chance at the overall course record of 60 with a 6-foot birdie putt on No. 18, but missed it and tapped in a 5-inch putt for par.

Stenson, the 2016 British Open champion and FedEx Cup winner in 2013, had eight birdies in his bogey-free round and could have had another one but missed a 6-foot birdie putt on No. 15.

Simpson, the North Carolina native and former Wake Forest player who won this tournament in 2011, started his round on the back nine and had five birdies and an eagle on his first nine holes. Bogeys on the 418-yard first hole and the 428-yard fourth hole left him two strokes behind Every.

Varner had five birdies on his front nine, and after a bogey on the 10th hole, he reeled off three straight birdies on Nos. 13-15 – and celebrated by dabbing. The former East Carolina player began the tournament at No. 138 on the points list.