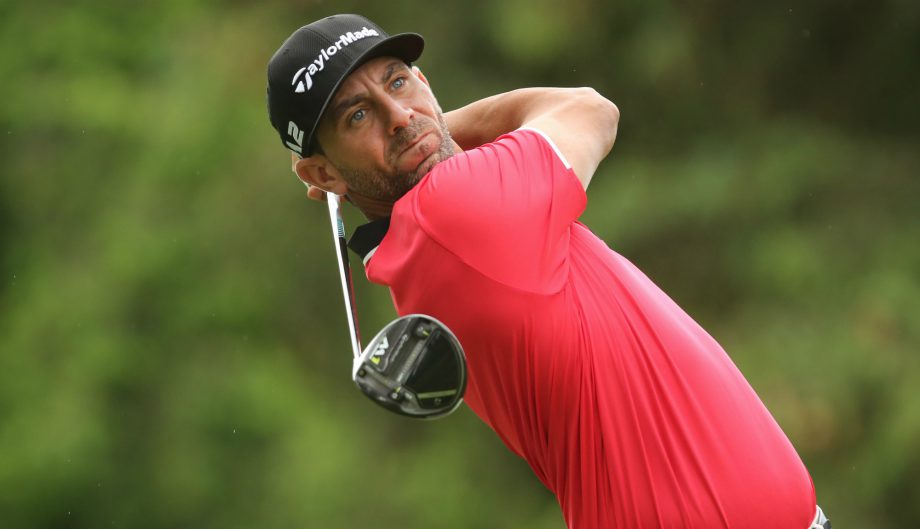 Bakersfield, California’s Matt Picanso shot a 3- under 68 on Friday at Pine Ridge Golf Club to extend his lead at the Players Cup, the fourth event of the 2017 Mackenzie Tour – PGA TOUR Canada season.

One day after shooting a 6-under 65, the 34-year old Mackenzie Tour rookie made five birdies against two bogeys to lead by two over Dallas, Texas’ Kramer Hickok and Lake Mary, Florida’s Jhared Hack heading into the weekend.

“I hit it really well,” said Picanso, who birdied the 18th to build a two-stroke cushion. “I just really focused on picking good targets from the tee, where if I missed a little I could still attack from there. Through 36 holes it’s worked really well.”

Though he’s new to the Mackenzie Tour, the former collegiate baseball player is familiar with being in contention at other levels of game, with more than a dozen mini tour titles to his name. That experience, he hopes, will help him stay aggressive on the weekend in Winnipeg.

“Foot on the pedal. You can get lapped out here pretty quick. It’s a long four days and there’s still a lot work to be done,” said Picanso.

Hack and Hickok posted a pair of 4-under 67s to reach 7-under through two rounds, while Camarillo, California’s Johnny Ruiz and Gainsville, Florida’s J.D. Tomlinson were a shot further behind at 6-under.

25-year old Hickok is making his fourth career start on the Mackenzie Tour this week. He was a college teammate of Jordan Spieth’s at the University of Texas and is currently a roommate of the two-time major champion.

“I missed a few puts early on, and that’s typically when I would try and make a birdie or hammer a putt home, said Hickock, “But I just kept on trying to hit the right shots and just stay as patient as possible.”

27-year old Jhared Hack is making his fourth career start on the Mackenzie Tour this week. He finished T3 earlier this year at the Bayview Place Cardtronics Open presented by Times Colonist and sits 10th on the Order of Merit.

“You have to stay below the hole and not short side yourself, and the birdies will come, said Hack. “The greens are firm, the rough’s up pretty good and the pins are on crowns. You can play ping pong if you’re not careful.”