McDowell skips Wentworth to be with pregnant wife 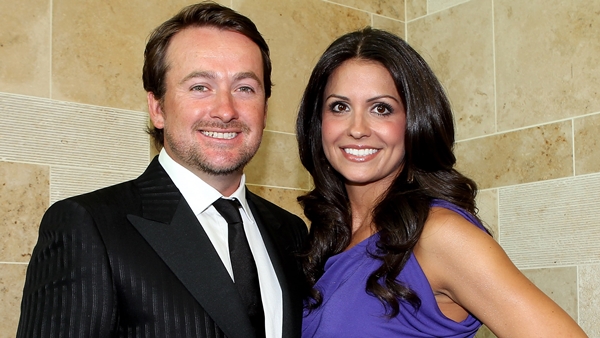 VIRGINIA WATER, England – Graeme McDowell is skipping next week’s BMW PGA Championship at Wentworth to spend time at home in Florida with his pregnant wife, Kristin.

George O’Grady, chief executive of the European Tour, says the 2010 U.S. Open champion is choosing not to fly to England so that he can be with Kristin, who is expecting their first child and will not be able to travel for the next three months.

The rest of Europe’s Ryder Cup-winning team from Medinah in 2012 will be playing at the tour’s flagship event, with Luke Donald seeking his third victory in four years at the tournament.

The event starts May 22.