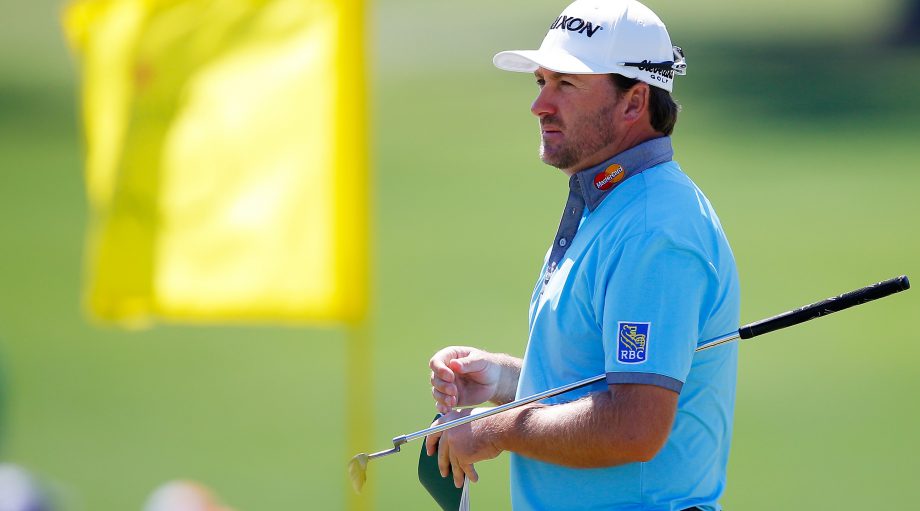 DUBLIN – Graeme McDowell rejected the chance to replace Rory McIlroy in the Irish Olympic team on Thursday, becoming the latest high-profile golfer to opt out of the Rio de Janeiro Games.

While McIlroy cited concerns about the Zika virus, McDowell said he decided months ago not to leave the United States in the weeks leading up to the birth of their second child.

Next in line for Irish selection for the first Olympic golf competition since 1904 is three-time major champion Padraig Harrington.

“I will work very hard over the next few weeks to achieve this selection as it would be a huge honour for me to represent Ireland at the Olympic Games, having played an active role in golf’s bid to be re-included in the Olympic Games program,” Harrington said in a statement.

McDowell, the 2010 U.S. Open champion, said his wife Kristin was due to give birth “just a couple of weeks” after the Olympic golf ends on Aug. 20.

The International Golf Federation responded to the latest Olympic setback by saying it recognizes the “unique circumstances for Graeme and his family.”

“While we are disappointed that he is not available for the Olympic Games, we sympathize with his position,” the federation said in a statement.