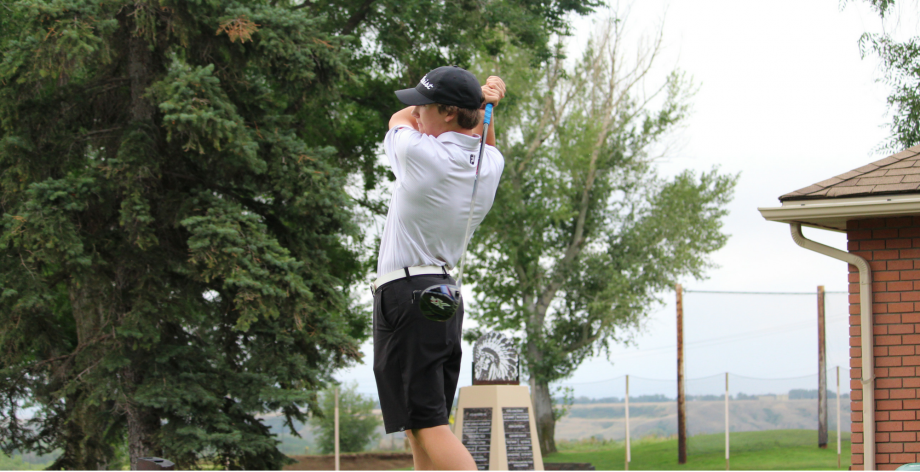 MEDICINE HAT, Alta. – After starting the day in a four-way tie for the lead, Brady McKinlay posted a 71 during the second round to move into solo-first at the Canadian Junior Boys Championship at Medicine Hat Golf & Country Club on Tuesday.

The Lacombe, Alta., talent carded an even-par 71, recovering from a double bogey on the back-nine with an impressive eagle fired on the 18th hole.

London’s Cam Kellett was one of four players to earn a low-round 69. The 18-year-old started the day strong with three birdies on the front-nine, recording only one bogey on his final hole to share a piece of second alongside yesterday’s co-leader Bennett Ruby of Waterloo, Ont.

For the third consecutive year, McDowell led the way for Team Alberta to win the inter-provincial championship, tying for a low score of the day 2-under-par 69. McDowell and his team members Ty Steinbring and Korbin Allan shot a combined 2 under on Tuesday to pass Team Ontario by one stroke. Team British Columbia finished in third at 7 over.

In the juvenile division, 15-year-old Gerry Mei from North York, Ont., claimed top spot on the leaderboard after he recorded a 1-over-par 72. Team Canada Development Squad’s Christopher Vandette is tied for second alongside Toronto’s Luca Ferrara, one stroke behind at 2 over.

The cut was set at 8 over par and 72 golfers will advance to the final two rounds on Wednesday and Thursday.