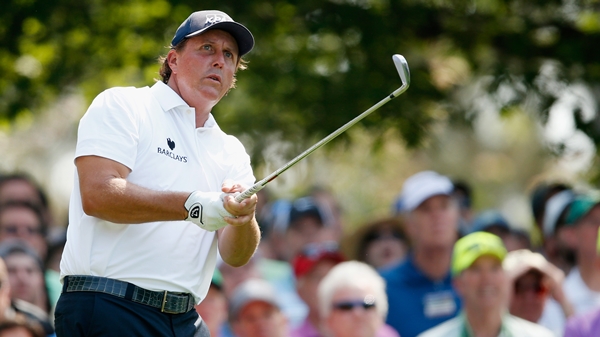 SAN FRANCISCO – Phil Mickelson has withdrawn from the Match Play Championship because of personal reasons.

Mickelson did not elaborate in a short statement Sunday released by the PGA Tour. Mickelson says he is happy with the new format and he likes Harding Park as a venue for the 64-man field. He said only that it was unfortunate he would not be able to play this year.

Mickelson was replaced by Mikko Ilonen of Finland.

Mickelson has not played since his runner-up finish at the Masters. He has skipped the Match Play in recent years when it was at Dove Mountain in Arizona, and when the Match Play was a single-elimination format. It now will be round robin with 16 four-man groups, meaning each player is guaranteed at least three matches.