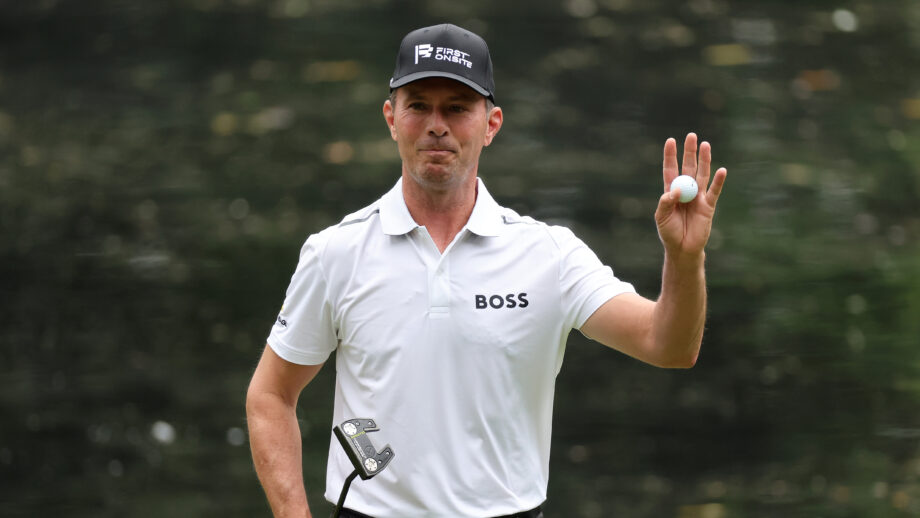 “In addition to being captain’s assistants together in 2019 at Royal Melbourne, I have had the pleasure of being teammates with Mike on two occasions, as well as playing together on TOUR for many years,” Immelman said.

In 2007, the Presidents Cup was staged in Canada for the first time, with Weir delivering a 3-1-1 record highlighted by a 1-up victory over Tiger Woods in Singles. Weir won eight times on the PGA TOUR, including the 2003 Masters – one of three victories collected that season. The 51-year-old currently competes on PGA TOUR Champions, where he notched his first victory at the 2021 Insperity Invitational.

“When I think of highlights in my career that really stand out to me, the Presidents Cup always makes the top of the list,” Weir said. “The comradery that continues to grow within this team is irreplaceable. We can all sense the momentum that is building, and it’s been exciting to see Trevor’s incredible dedication and focus on his role. I can’t wait to see what tournament week holds for us and to be a part of the 2022 team.”

The 2022 Presidents Cup will be held at Quail Hollow Club, September 20-25. For more information about the Presidents Cup, or to purchase tickets, please visit PresidentsCup.com.