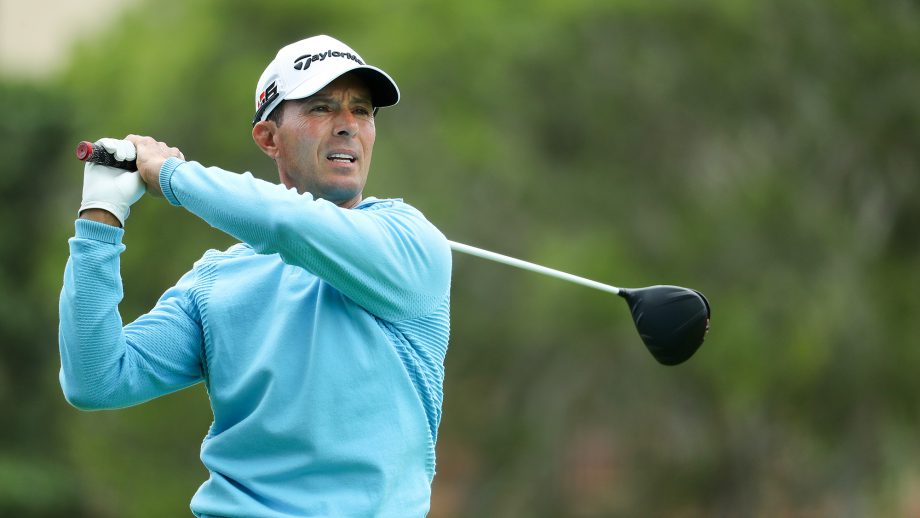 The Canadian golfing legend will reach his half-century mark on Tuesday and qualify to join the PGA Tour Champions, the senior circuit for professional men’s golf. Although the date of the next tournament is still up in the air thanks to restrictions because of the COVID-19 pandemic, Weir is ready for a new beginning in his career.

“The interesting thing about professional golf is that you look forward to your 50th birthday instead of dreading it,” said Weir. “I’ve been looking forward to this for quite a while.”

Weir, from Brights Grove, Ont., had eight wins on the top-tier PGA Tour including at the prestigious Masters in 2003, making him the only Canadian man to win one of golf’s majors.

His last win, however, was 2007’s Fry’s Electronics Open, and Weir has been targetting a move to players closer to his age for some time.

“Just because you turn 50 and you’ve had success on the PGA Tour that doesn’t mean it’s going to translate to the Champions Tour,” said Weir. “You have to really put the work in and be ready to go and that’s what I’ve really tried to concentrate on here for quite a while now, especially the last year I’ve really dialled in a lot of stuff with my game.”

Although Weir is eager to transition to the senior circuit, he still wants to make some occasional PGA Tour appearances.

But the Canadian Open has been cancelled this summer because of the restrictions put in place during the COVID-19 pandemic.

Similarly, Weir has committed to playing in the Champions Tour’s Shaw Charity Classic in Calgary at the end of August, but the city has cancelled all of its event permits up to Aug. 31.

“The next couple of weeks we’re focusing on working with our municipal and provincial government partners, Shaw Communications and of course the PGA Tour to outline what our options might be,” said Sean Van Kesteren, the executive director of the event. “We can’t say with certainty that the 2020 Shaw Charity Classic is going to happen or not, but we will update the community as soon as we can.”

Weir continues to play golf regularly at courses near his home in Utah, where clubs haven’t been closed by the pandemic. Although he still has a strong work ethic, Weir has learned to listen to his body and take some time off when aches and pains catch up with him, as they did last week.

“I just took a week off and I didn’t swing it, or hit a putt, or take a chip,” said Weir, who was suffering from some lower back pain. “I did a lot of stretching and yoga, just taking my dog on a hike, and just trying to keep moving but it’s not that explosive golf movement.”