Modernizing the Rules of Golf 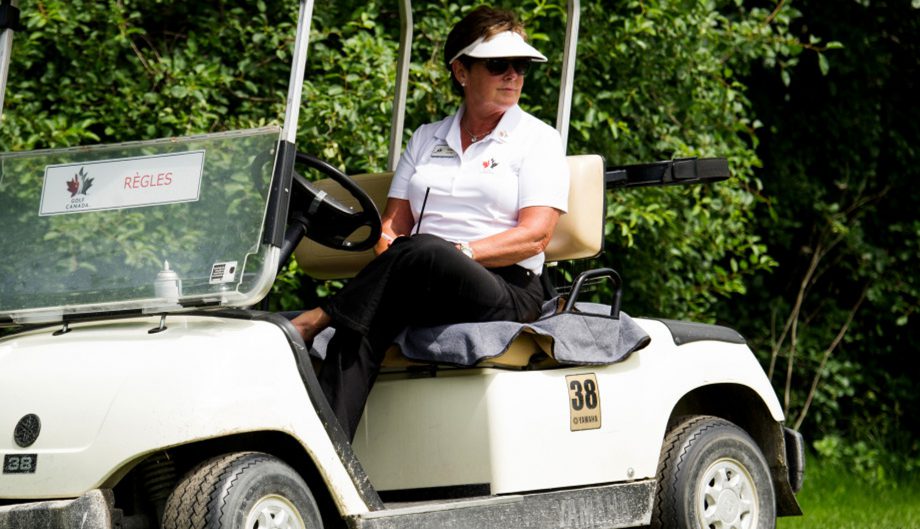 “The cry for the simplification of the Rules of Golf is a stock-in-trade of the journalist during the winter months. Countless words on the subject have been poured out to an ever-tolerant public, but still the long-sought simplification does not come.” Henry Longhurst, 1937

And here I thought I had come up with a novel idea for this blog. Turns out iconic golf writer Longhurst was 80 years ahead of me.

His quote can be found in the opening pages of a small volume called The Rules of Golf in Plain English. Now in its fourth edition, the book is co-authored by two Texas lawyers. Jeff Kuhn is a top-rated Rules official. Bryan Garner is a renowned expert in reducing legalese to something understandable by any layman.

Their book does exactly as the title implies. Approved by the USGA, its contents are organized in a more logical, understandable and readable manner than the standard Rule book.  (You can purchase it online.)

But, with all due respect to Mr. Longhurst, history has proven one of his assertions false. The golfing public is most definitely not “ever-tolerant.”

The fact that The Rules of Golf in Plain English exists is an indictment of the complexity of the Rules of Golf. The result is that while many golfers have a real interest in the Rules, they lack the inclination to spend hours scratching their heads over the convoluted regulations. (I am not saying this simply because I am bitter about doing miserably earlier this week in my first sample exam as I study for my Level 3 Rules of Golf certification. Really, I’m not.)

If you don’t believe me, take it from Adam Helmer. Few are more qualified to comment than Helmer, Golf Canada’s Director of Rules, Competitions and Amateur Status. He holds the highest possible Rules certification from Golf Canada, the R&A and the USGA and has officiated at elite tournaments such as the RBC Canadian Open, Canadian Pacific Women’s Open, the U.S. Open and The Players Championship.

But there may yet be hope.

Next month, at least a corner of the curtain will be lifted on the work being done by a Rules of Golf modernization task force.

The Joint Rules Committee, made up of representatives from the USGA, R&A and a Golf Canada delegate, is promising sweeping clarification of the Rules book from cover to cover.  After months of feedback and revisions, a new code will be published in 2020 at the latest.

“Nothing was untouched, nothing was sacred,” Helmer says. “The process is viewed as overdue by many, but I believe the result will be well worth waiting for.”

Helmer says important aspects of the task force’s mission included how to better educate golfers, both everyday golfers and elite players, with an emphasis on technology, a concept that was also mentioned by USGA Executive Director Mike Davis at his association’s annual meeting earlier this month.

“How come we can’t have an instance where someone can [use their iPhone] and say, ‘Siri, I hit my ball into a water hazard. What are my options?”

Sounds wonderful. Any chance they can speed up the process before I write my final Rules exam in April?