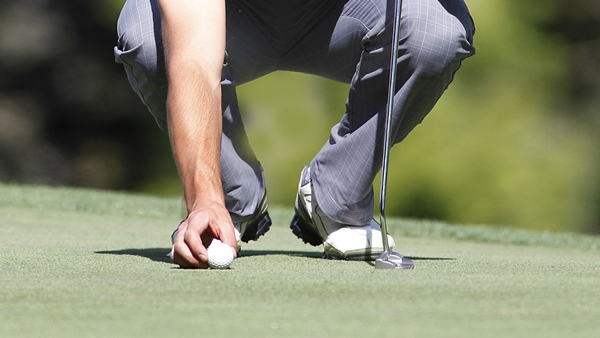 Ottawa, Ont. (NAGA) — The Canadian Golf Industry generated $14.3 billion in economic benefits across our nation, according to a recent economic analysis conducted by Strategic Networks Group, Inc. on behalf of the National Allied Golf Associations (NAGA).

Based on a nation-wide survey of more than 15,000 golfers and more than 300 golf courses in 10 provinces and three territories, the 2014 Canadian Golf Economic Impact Study provides a follow up data set to the initial comprehensive and independent assessment of the economic impact of the golf industry in Canada released in 2009.

“The Economic Impact Study reinforces that the game of golf in Canada continues to have a tremendous financial, charitable, tourism and positive environmental impact in communities across Canada,” said NAGA Chair Jeff Calderwood, CEO of the National Golf Course Owners Association of Canada. “The study outlines the considerable scope and magnitude of the impact that our sport has on the Canadian economy.”

The 2014 study was once again conducted on behalf of NAGA by Strategic Networks Group (SNG), a world leader in economic development and analysis for communities, regions and industries. SNG also conducted the 2009 Canadian Golf Economic Impact Study which allows the Canadian golf industry to benchmark the game’s economic impact over the past five years.

“We were very pleased to have been invited back to conduct this important research on behalf of the Canadian golf industry,” said Thomas McGuire, SNG’s Vice President. “This 2014 study draws on a massive sample of Canadian golfers and course operators and clearly demonstrates that the Canadian golf industry continues to be a significant nation-wide driver of economic impacts. What this study shows in relationship to the 2009 research is that golf in Canada has been able to maintain itself over a period of very challenging global economic circumstances that had left no sector of the economy untouched.”

———
*Note that 2009 figures are adjusted by the consumer price index and reported as current dollars.
———

Golf in Canada generates an estimated $36.9 billion in total gross production (see end notes in the Economic Impact Study for definitions) through the combination of direct, indirect and induced spending impacts.

Additional key benefits and impacts of golf in Canada include:

•    Employment Opportunities – The Canadian Golf Industry provides an excellent employment opportunity for 126,000 people, with as many as 37% of those working at Canadian golf courses being students. (approximately 43% reported in the 2009 study)

An executive summary outlining the results of the Canadian Golf Economic Impact Study is available by clicking here.