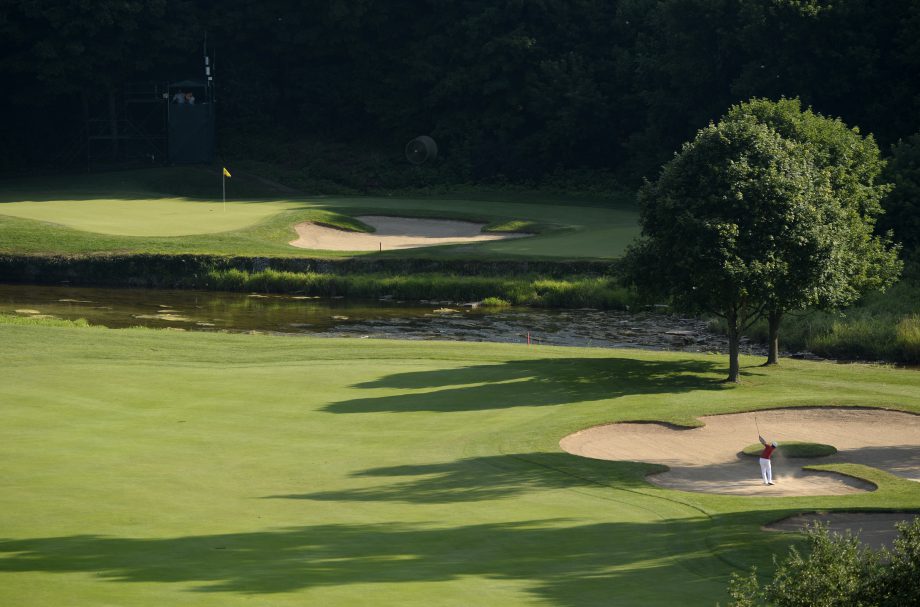 The Rounds Played Report, conducted monthly by the NGCOA Canada, confirms 2015 golf play to June 1 was up 14% compared to the national 3 year average and up 27‎% over 2014. Regionally, only the Maritime provinces were down, explained by unusually poor spring weather conditions, while the western provinces led the country with exceptional early season results.

Economic Impact of Golf in Canada:

Based on a Canadian golf economic impact study released in June of 2014, the sport of golf accounts for an estimated $14.3 billion of Canada’s Gross Domestic Product (GDP). Included in that economic impact are more than 300,000 jobs (direct, indirect and induced), $8.3 billion in household income, $1.4 billion in property and other indirect taxes, and $2.2 billion in income taxes.

“The evidence of golf’s popularity in Canada is not surprising to those aware of the sport’s economics, and the good stories don’t stop there,” added Elizabeth Di Chiara, Executive Director Canadian Society of Club Managers and NAGA’s incoming president. “From environmental benefits to the charitable impact and tourism revenues, there are many reasons for the Canadian golf industry to be encouraged.”

Additional benefits and impacts of golf in Canada include:

Charitable Activity – In 2013 there were nearly 37,000 charitable events hosted at Canadian golf courses (25,000 were reported in 2009). Using conservative estimates, these events raise more than $533 million for charitable causes across Canada ($473 million in 2009 dollars).