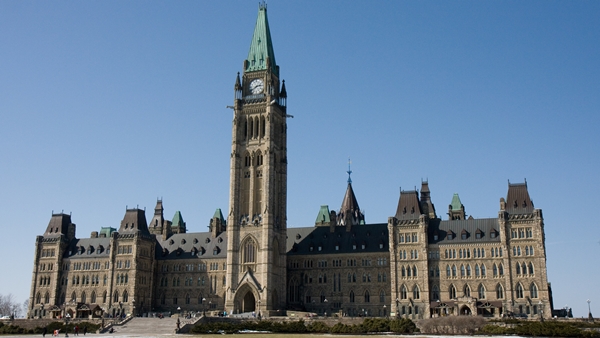 OTTAWA — Today the National Allied Golf Associations (NAGA) brought golf industry representatives to Parliament in order to advocate for tax fairness for the game of golf, Canada’s most popular sport.

“Golf is one of Canada’s most beloved sports with more people playing the game than hockey,” said Jeff Calderwood, NAGA spokesman. “There are an estimated 5.7 million Canadian golfers and there are 2,300 golf courses and practice ranges in Canada and the industry is worth more than $14 billion per year to the Canadian economy.”

While golf continues to be a favourite pastime for Canadians, it’s important to note that the small businesses involved in the golf industry have felt the impact of the recession over the past several years. Both participation rates and employment have significantly decreased. To make matters worse, current federal tax legislation imposes a major competitive disadvantage on the golf industry.

“Unfortunately the golf industry in Canada suffers from an outdated 40-year-old tax policy that singles out golf businesses in an unfair manner,” continued Mr. Calderwood. “Over the past several years we have met with Parliamentarians from all parties to call on the federal government and Minister of Finance to correct this inequity and to restore tax fairness for Canada’s golf industry.”

Due to a 1971 tax reform, the Canada Revenue Agency does not allow deductions for expenses incurred by business people entertaining clients at golf courses. Canada’s 2,300 golf courses, most of whom are small business operators, feel that they cannot compete fairly with all the other industries where CRA does support entertaining clients. Over time, the unfairness of this discrimination against the golf industry has become more and more significant.

“Just a few weeks ago, Minister Oliver projected that 2015 will conclude with a surplus,” concluded Calderwood. “In the meetings we’ve had with MPs and Prime Minister Harper’s government over the past several years, we advised that we understood the government’s need to balance its books before amending the Income Tax Act, and that time is now upon us. We are a collection of small businesses who are simply asking to be treated fairly.”