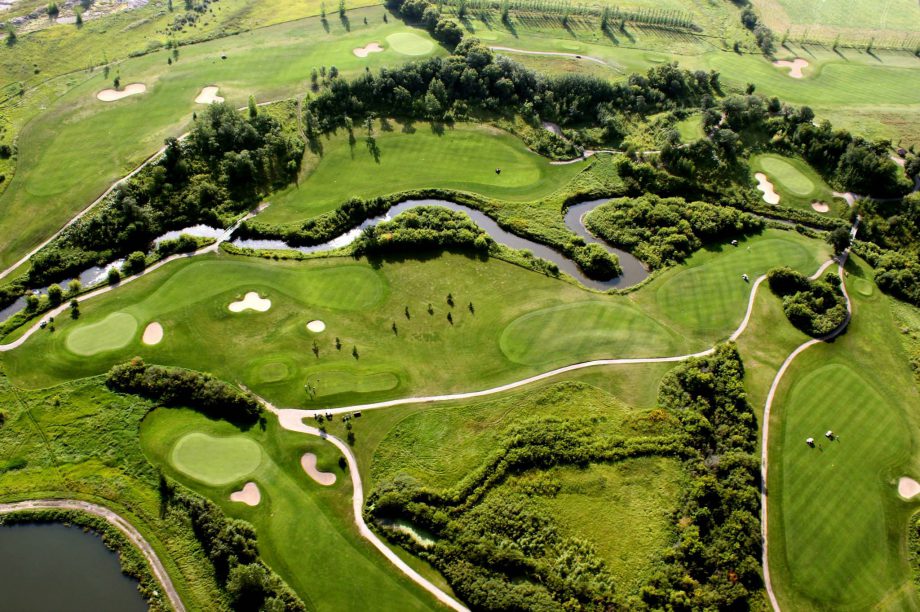 NEEPAWA, Man. – The CN Future Links circuit is heading to Neepawa Golf & Country Club for the 2016 CN Future Links Prairie Championship. The fourth-of-six events in the series will welcome a field of 57 local and national junior golfers from June 10-12 as they compete in the 54-hole stroke play event.

The CN Future Links Championships are conducted in partnership with CN in an effort to support and develop junior golfers across Canada. Competitors will participate in a practice round on June 9 to prepare for the course’s challenging landscape situated around the Whitemud River.

“Golf Canada is excited to see the field compete at Neepawa Golf & Country Club,” said Dan Hyatt, the event’s Tournament Director. “This scenic track winds around the river to offer fantastic views for spectators and players alike. Neepawa will present an excellent chance for these players to strengthen their games.”

Three competitors from last year’s Top-10 will return in a bid to capture the Junior Boys title, led by Keaton Gudz from Victoria, B.C., who finished tied for fourth at the 2015 competition held at Cooke Municipal Golf Course in Prince Albert, Sask. The 17-year-old will be joined by Carson Harcourt of Kipling, Sask., and William Comeau from Salaberry-de-Valleyfield, Que., who are looking to build upon their respective seventh and T10 finishes.

Shirin Anjarwalla of Nanaimo, B.C., represents one of three returning players in the Junior Girls division. The 16-year-old, who finished third last year, will see a familiar face in the field in Winnipeg product Rebecca Kuik, who claimed 13th.

After recording a 14th-place result at her home club last year, Kayla Sawchuck of Prince Albert, Sask., completes the contingent of returnees looking to make good on lessons learned throughout the past year.

The top six scorers in the Junior Boys division will gain entry into the 2016 Canadian Junior Boys Championship, held August 1-4 at Clovelly Golf Club in St. John’s, N.L. A hole-by-hole playoff will determine exemptions in the case of ties. All players in the Top-6 of the Junior Girls division, including ties, will earn exemptions into this year’s Canadian Junior Girls Championship, hosted by The Links at Penn Hills in Shubenacadie, N.S., from August 2-5.

Additional information on the 2016 CN Future Links Prairie Championship, including a full list of competitors and tee-times, is available here.