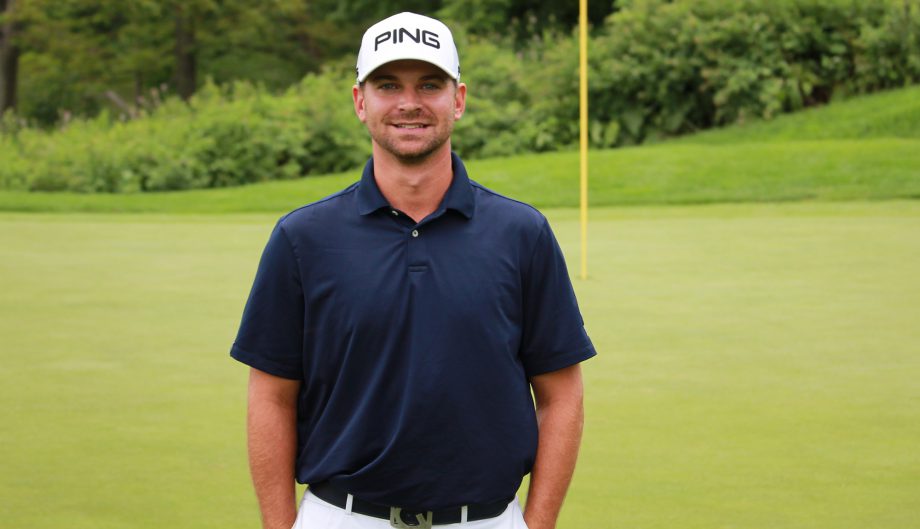 Nesbitt, who will make his PGA TOUR debut at the 2017 RBC Canadian Open, is thankful Canada’s National Championship is truly an open event.

“That’s the nature of the game that they have these open qualifying events. It allows amateurs and pros that aren’t full status and mini tour players like myself, to get to the next level,” said Nesbitt. “It will be a good experience to test my game against the best players in the world.”

Wheeldon will be playing in his third PGA TOUR event. He played in the 2013 RBC Canadian Open and advanced through Monday Qualifying into the 2014 Farmers Insurance Open.

“I feel lucky as a Canadian that I get to play in our National Championship,” added Wheeldon. “It’s great to be one round away and know that you have that opportunity to get into that tournament.”

Click here for more information on the RBC Canadian Open.