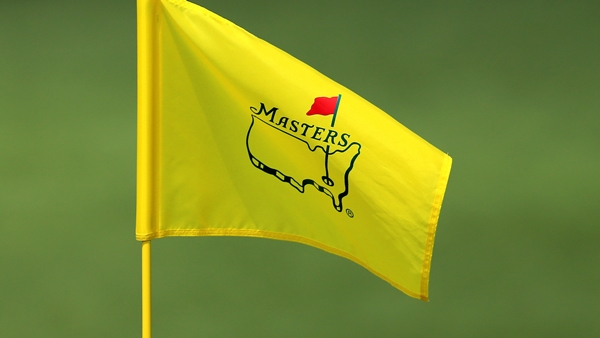 SAN DIEGO – Three of golf’s prominent golf organizations have created the Latin America Amateur Championship, giving amateurs from 27 countries a shot at playing in the Masters and qualifying for golf’s two oldest championship.

The inaugural Latin America Amateur will start next January in Argentina.

It follows the model of the Asia-Pacific Amateur, which began in 2009 with the backing of Augusta National Golf Club and the Royal & Ancient Golf Club. The U.S. Golf Association joined the latest effort in Latin America, with all three groups offering some major perks.

The winner will receive a spot in the 2015 Masters and will be exempt into the final stage of qualifying for the British Open and U.S. Open, along with an exemption to any other USGA championship for which the amateur is eligible.

And just like the Asia-Pacific Amateur, the idea is to accelerate the development of golf in a region that doesn’t get a lot of attention.

“We believe this event will be motivating to current and future generations of golfers, and one day create heroes that will inspire others to give the game a try,” Augusta National chairman Billy Payne said Wednesday. “This belief has guided us well through the early successes of the Asia-Pacific Amateur Championship, and with the collective expertise in guiding the game of golf provided by the R&A and the USGA, we are hopeful in achieving equally exciting results.”

Hideki Matsuyama, a two-time winner of the Asia-Pacific Amateur, is now No. 24 in the world. The most recent winner was Guan Tianlang, who at 14 last year became the youngest player to make a cut in a major.

The PGA Tour recently began a Latin American satellite tour, and the new amateur event could provide an even bigger boost with golf returning to the Olympics in Rio de Janeiro for the 2016 games.

The 120-man field will be determined largely by the World Amateur Golf Ranking.

At least two players will come from each of 27 countries recognized by the International Olympic Committee, which also are part of the International Golf Federation. Along with South America, they include countries in the Caribbean, Central America and Mexico.

The two players will be decided by the world ranking. If there are no players in the ranking, the national golf association will nominate the players. The remainder of the field will be filled by the ranking, with no country allowed more than six players. The exception is the host country, which can have as many as 10 players.

It will be 72 holes of stroke play, same as the Asia-Pacific Amateur.

“Supporting the game’s continuous growth has been a responsibility taken very seriously throughout the 260-year history of the R&A,” chief executive Peter Dawson said. “Having been involved in this region of the world for many years, we understand the potential impact a championship of this stature can have on golfers with dreams of competing at the highest level.”