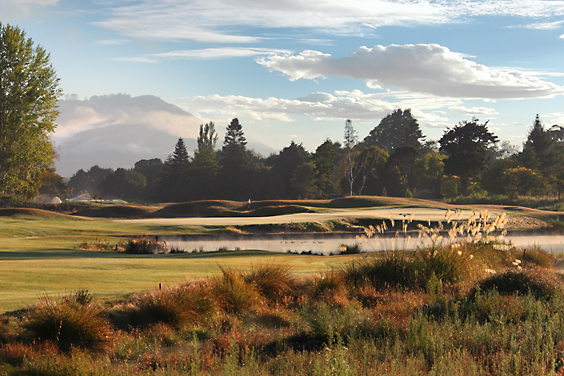 New Zealand will host one of the world’s most prestigious amateur golf tournaments.

The Royal Wellington Golf Club has been awarded the Asia-Pacific Amateur Championship in October 2017 which will be broadcast live around the world.

The tournament is supported by three Founding Partners: the Asia-Pacific Golf Confederation, the Masters Tournament and The R&A.  It is one of the largest tournaments of its type in the world, with the winner getting a place at the following year’s Masters and a spot in The Open Qualifying Series, the final stage to gain entry into The Open Championship.

The top 120 amateur players from the Asia-Pacific region will compete with 10 places available for New Zealanders as host.

Established in 2009, the Asia-Pacific Amateur Championship has quickly become one of the most celebrated amateur golf tournaments in the world with Japan’s Hideki Matsuyama a two-time winner.