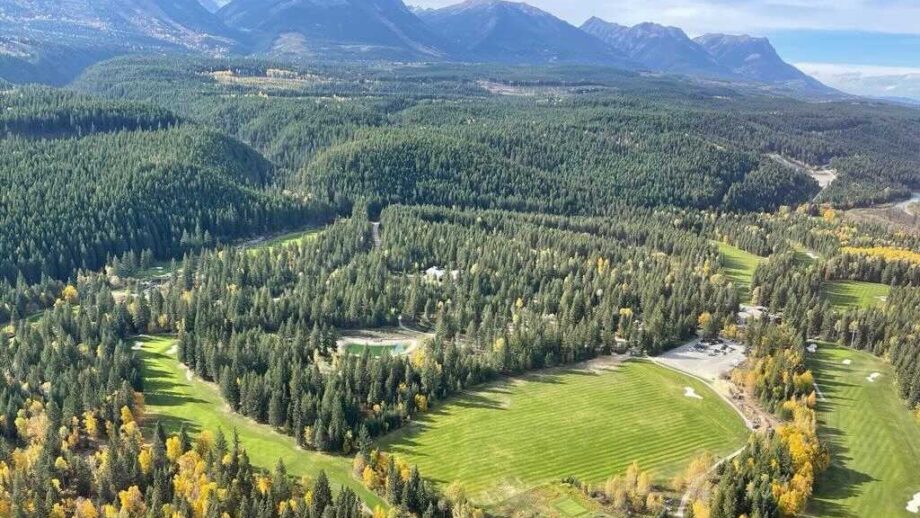 Practice rounds are scheduled for Thursday, September 22, before the official 54-hole tournament gets underway on September 23. Play is scheduled to conclude September 25 with an awards ceremony scheduled immediately following play at Golden Golf Club.

The starting field will feature 90 players – 61 Junior Boys and 29 Junior Girls – vying for a spot in their respective Canadian Junior Championship next summer. 45 players in the field hail from host province, British Columbia.

In addition, 13 boys and 10 girls are competing from the Bantam Division (Under 15 years of age).

“Golden Golf Club is a terrific test to challenge our talented collection of junior golfers competing in our season-ending NextGen Junior Championship,” said tournament director Daniel Suppa. “We appreciate the golf club, the volunteers and the community for rallying around the championship that will feature many of the rising junior talents in Canadian golf.”

The NextGen Fall Series West Championship is one of Golf Canada’s eight regional junior championships presented in partnership with JOURNIE Rewards. Hyunjun Lee and Tina Jiang took home the honours in their respective divisions in 2021.

Additional information about the 2022 NextGen Fall Series West Championship including a field list and scoring can be found here.

The NextGen Championships, fueled by JOURNIE Rewards is a high-performance junior golf series which totals eight competitions. From May to July, six championships will take place across Canada where the region’s best junior golfers will compete to earn exemptions into their respective 2022 national championships, with two Fall Series events taking place in September. NextGen Championships provide junior players an opportunity to develop and display their skills at the highest level of tournament golf.

For the full schedule of Golf Canada’s 2022 competitions, click here.