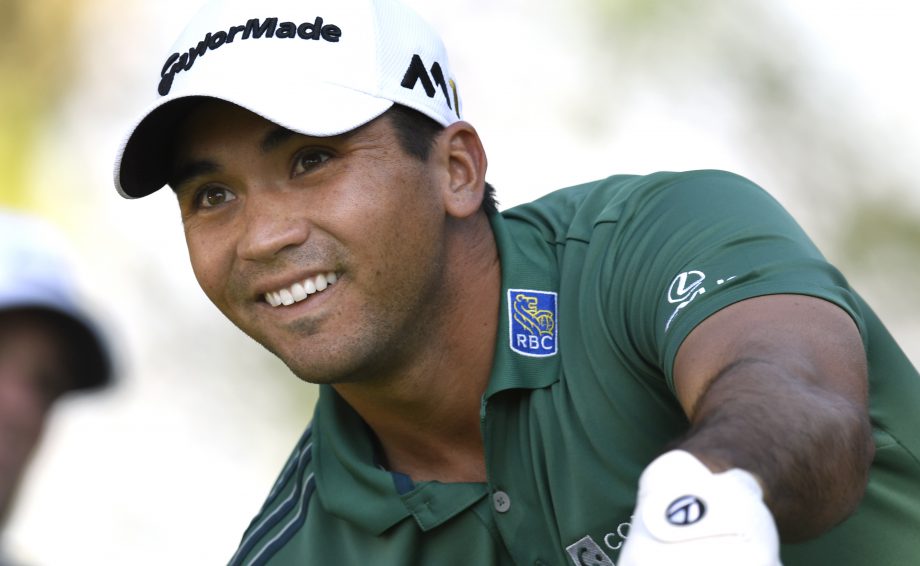 Nike appears set to add another No. 1 golfer to its stable, this time strictly for the apparel.

ESPN is reporting that Jason Day will sign a deal with Nike to wear its clothes, hat and shoes starting next year. Nike announced last month it is getting out of the equipment business. ESPN cited sources as saying that Day would continue using TaylorMade equipment, but not the Adidas apparel or shoes.

Golfweek magazine said another Day sponsor, Concur, is expanding its deal in which the Australian would have the logo on his bag instead of the crest of his shirt. As noted by reporter Bob Weeks, Nike generally does not allow any other logos on its apparel.

What logos will remain on J-Day’s clothing? Nike usually sole one. RBC negotiating a new deal and hopes to stay on collar.

Nike previously had Rory McIlroy and Tiger Woods when they were No. 1, both full-line deals involving apparel and golf clubs.