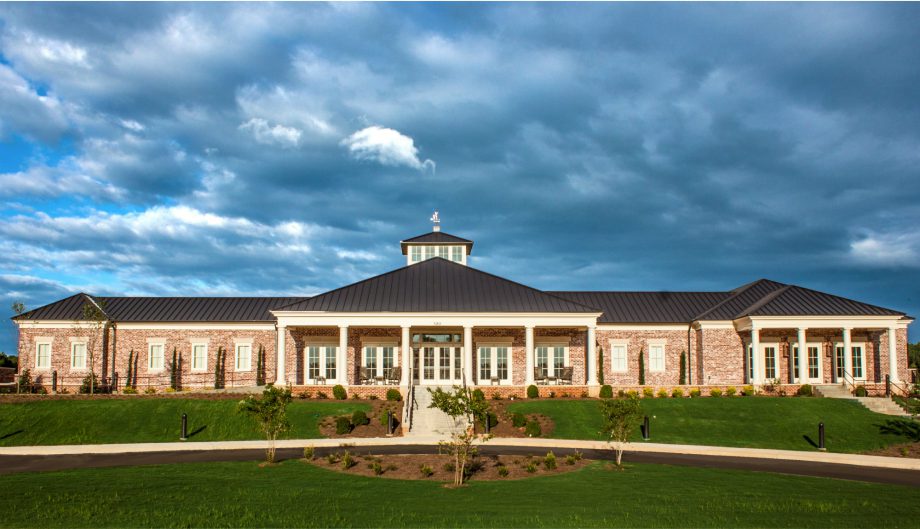 For the second time in three weeks, the Web.com Tour announced a new tournament set to debut on the annual schedule in 2018. The North Mississippi Classic, which will be played at the Country Club of Oxford, will be held the week of April 16-22, 2018, with 156 players competing for a $550,000 purse. A three-year deal is in place through 2020.

The North Mississippi Classic joins the Savannah Golf Championship in Savannah, Ga., as the newest Web.com Tour events ready to host the next wave of PGA TOUR stars in 2018.

“We are excited to bring the North Mississippi Classic to Oxford as we continue to grow the Web.com Tour with new events in strong markets,” said Glod. “This community has demonstrated a passion for golf, and we are excited about the opportunity to partner with Country Club of Oxford and the Century Club, which has a proven tournament team that operates a very successful PGA TOUR event.”

“We are confident this partnership will allow us to engage fans, volunteers and local businesses as we look to cement our roots in North Mississippi and increase our charitable impact.”

The North Mississippi Classic will be the third PGA TOUR-sanctioned event to be held annually in Mississippi, joining the PGA TOUR’s Sanderson Farms Championship and the Mississippi Gulf Resort Classic on PGA TOUR Champions.

Mississippi is one of just five states to host an annual tournament on all three Tours, with California, Florida, Georgia and North Carolina.

The event will be managed by Century Club Charities, the non-profit, 501(c)(3) organization which manages the Sanderson Farms Championship. Since 1994, the group has donated over $14 million to charity through the PGA TOUR stop. The event’s Executive Director, Steve Jent, will oversee the North Mississippi Classic, with proceeds benefitting charities throughout the region.

“Century Club Charities looks forward to hosting another great professional tournament, which will allow us to again showcase Mississippi hospitality to some of the best golfers in the world – all while raising much needed money for a variety of deserving charities,” said Hubbard.

The event will mark the Web.com Tour’s return to Mississippi after a successful 10-year run with the Gulf Coast Mississippi Classic from 1990 through 2000 (tournament was not played in 1998).

The event, which was contested in Gulfport, Miss., produced an impressive list of winners, including major champions Tom Lehman (1991) and Jim Furyk (1993).

The Country Club of Oxford is a 2006 Jim Fazio design that sits just minutes south of the city on some of the most undulating terrain in the region. The 7,000-yard course is one of the home courses of the University of Mississippi golf teams, which annually produce some of the top players in the SEC, including recent NCAA Individual Champion Braden Thornberry.

With 50 available PGA TOUR cards for the following season (since 2013), the Web.com Tour is The Path to the PGA TOUR. Twenty-five TOUR cards are reserved for the leading money winners at the end of the 22-event Regular Season. Another 25 are up for grabs at the four-event Web.com Tour Finals that follow the Regular Season in September.

For more information on the North Mississippi Classic or the Web.com Tour, please visit PGATOUR.com.