Northern Trust to shift title sponsorship from LA to NY 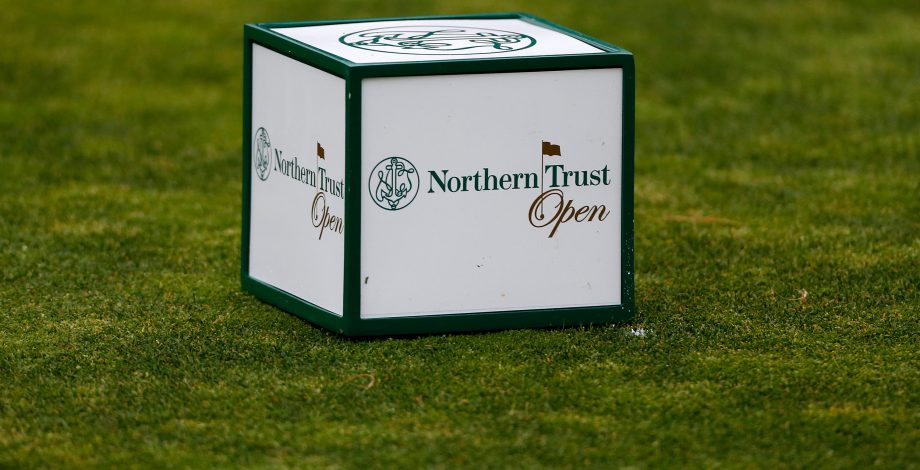 HONOLULU – Northern Trust is moving its title sponsorship on the PGA Tour from Los Angeles to New York and will become the opening FedEx Cup playoff event next year, which could create a small domino effect of sponsors.

Barclays has decided not to renew its title sponsorship after 12 years in the New York area, according to two people with knowledge of plans for London-based Barclays. They spoke on condition of anonymity because it had not been announced.

Starting in 2017, the FedEx Cup playoff’s first event will be called The Northern Trust. It will keep the previous golf courses, starting with Glen Oaks in 2017 and rotating among Ridgewood, Plainfield, Liberty National and Bethpage Black.

Chicago-based Northern Trust took over in 2008 as the title sponsor in Los Angeles, and immediately helped upgrade the tournament at Riviera, which is regarded among the best golf courses on the tour.

The switch to New York leaves Los Angeles without a title sponsor after this year, but perhaps not for long.

Hyundai Motor America, which had a one-year deal at Kapalua for the Tournament of Champions, has been talking with the PGA Tour about becoming title sponsor in Los Angeles. The company’s U.S. headquarters are a few hours away in Orange County.

If Hyundai were to move its sponsorship to Los Angeles, the winners-only event that traditionally starts the year on Maui still would not be without a title sponsor. Korea television giant SBS signed a 10-year deal through 2019, and it had farmed out the title to Hyundai in 2011.

The tour would look for another title sponsor for Kapalua, and the tournament could be more attractive the way the PGA Tour is trending toward youth. With so many young winners, such as Jordan Spieth, Jason Day, Dustin Johnson and Rickie Fowler, the Hyundai Tournament of Champions had its strongest field in 10 years.

Phil Mickelson stopped playing in 2002, and Tiger Woods last played at Kapalua in 2005. Neither has won a tournament since 2013.

PGA Tour Commissioner Tim Finchem said officials have considered moving the Hawaii swing to the fall for the start of its wraparound season, though all indications are it will stay in January. “I think we’d like to try to keep it where it is and make it work,” he said.

However that plays out, the tour still has a few big corporate holes to fill after this year.

The biggest question is the World Golf Championship at Trump National Doral. Cadillac is not expected to renew its sponsorship after this year, which has raised questions whether the tour will leave the Miami area for the first time since 1962.

The tour has a longterm deal to play at Trump National Doral, though that deal is subject to approval by a new title sponsor. Some of Trump’s inflammatory remarks during his presidential campaign has caused golf to keep its distance. The PGA of America last year canceled its Grand Slam of Golf, which was planned for Trump National Los Angeles. The PGA of America and USGA, however, have not abandoned plans to stage majors at Trump’s courses starting in 2017.

The tour said in a statement last month that it would “explore all options” after this year’s Cadillac Championship ends on March 6.

Deutsche Bank is in the final year of its contract for the second FedEx Cup playoff event outside Boston and is not likely to renew. There have been discussions about reducing the playoffs to three events instead of four.

“I’d say if there’s a way we can do other things in the schedule that relate to that general period of time, it might be a good thing to do,” Finchem said. “The attitude of the players has always been it’s tough for four in a row. And then you also a lot of times are getting close to the Presidents Cup or Ryder Cup. Both, in our view, are big events. You want space between big stuff.

“So I think it would depend on what else could go in the schedule, which is something we’re looking at.”

Conversely, Finchem said the FedEx Cup playoff events have worked well in each market and are growing.

“It’s not like it’s broken, but we’re always trying to do something better,” he said.

Colonial also is without a title sponsor this year after Crowne Plaza did not renew after 2015.