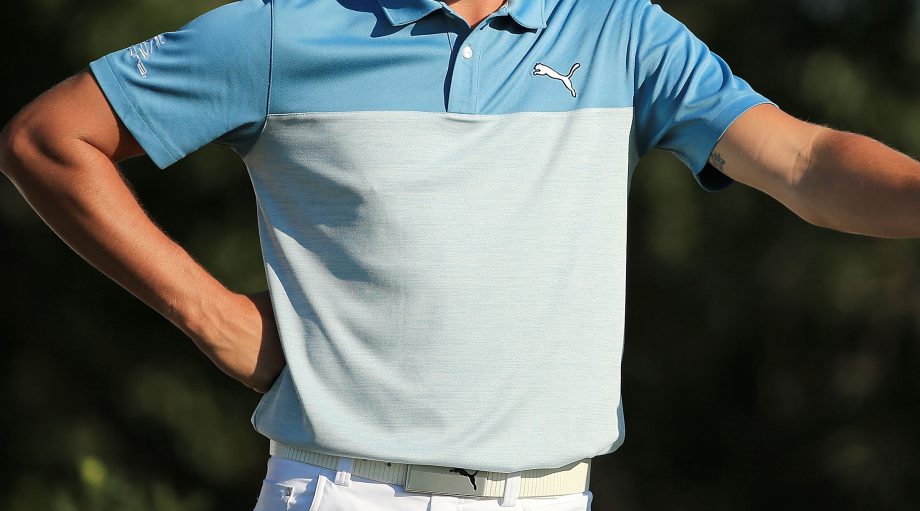 “The NSGA is excited to be partnering with COBRA PUMA GOLF as they are one on the top companies in the golf industry,” said David Campbell, Executive Director of the NSGA. “It is wonderful to have such a strong brand like Cobra Puma supporting the game here in Nova Scotia.”

As part of the partnership, COBRA PUMA GOLF becomes the Title Sponsor of the NSGA Bantam and Junior Championship and the Player of the Year Program.  In return, they will be the official clothing supplier for Provincial Teams that will represent Nova Scotia at National Championships including the Junior Development Program team members.

“We are excited and honored to associate our brands with the NSGA,” said Adam Cox, VP of Sales & Marketing of COBRA PUMA GOLF Canada.  “The efforts of the NSGA to grow the game are tremendous and we cannot be happier to bring our message of game enjoyment to the Nova Scotia golf community”.