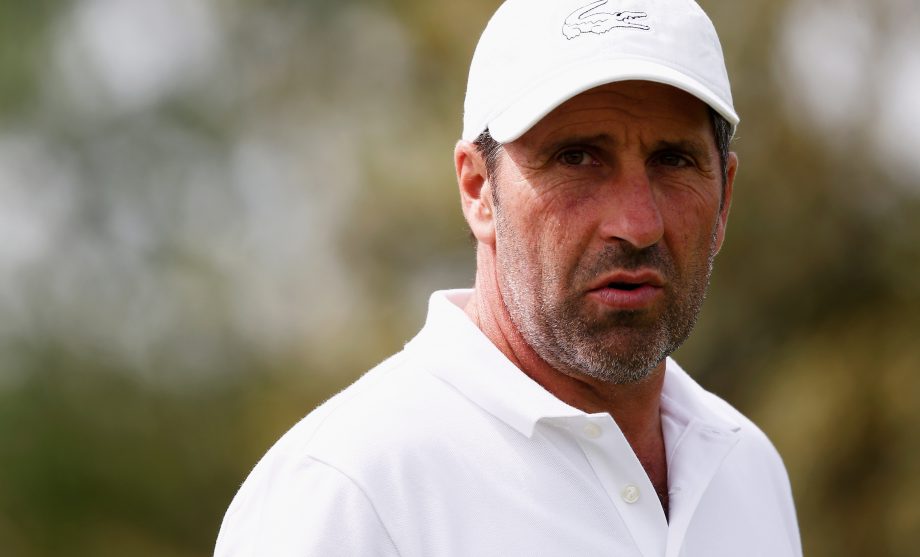 AUGUSTA, Ga. – Two-time Masters champion Jose Maria Olazabal will not play in the Masters for health reasons that have kept him from competing for an entire year.

He did not specify his health problems on Friday, only that tests show “some improvement.”

“I am sorry to announce that I’m unable to attend this year as I am not feeling well,” Olazabal said in a statement. “The Masters is very special to me, and walking up Magnolia Lane gives me a peace of mind like nowhere else.”

The 50-year-old Spaniard won the Masters in 1994 and 1999. His second green jacket, which he won over Greg Norman, followed a debilitating ailment in his foot that he feared would end his career. Olazabal is in the World Golf Hall of Fame, and he was the winning Ryder Cup captain for Europe four years ago.

But he has not played a tournament since he shot 71 in the second round at the Masters a year ago and missed the cut.

“It’s been very tough being at home these last few months doing nothing,” Olazabal said. “Now I’m feeling better. I hit a bucket of balls every morning and spend 45 minutes on the putting green. I practice for about three hours. I don’t set myself goals or dates. Time will tell.”

Olazabal said he has regular tests that show improvement, “but the main thing is to get rid of pain.”