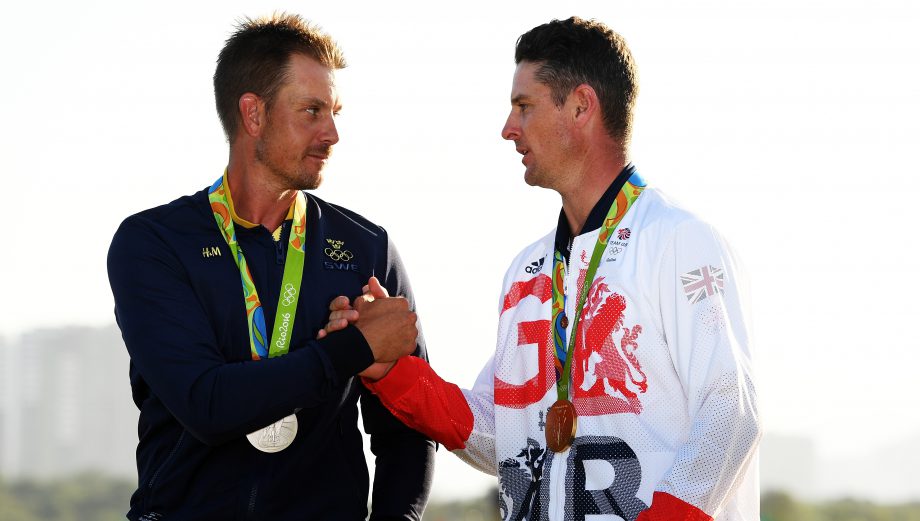 PONTE VEDRA BEACH, Fla. – Olympic gold and silver medalists Justin Rose and Henrik Stenson are among the first to sign up for the PGA Tour’s first team event since 1981.

The tour announced Monday that the Zurich Classic outside New Orleans will be feature 80 two-man teams and both players will receive credit for an official victory. It’s the first official team event since the Walt Disney World Team Championship in 1981.

Rickie Fowler and Jason Day, the world’s No. 1 player, also announced plans to compete as a team.

The Zurich Classic is April 27-30 at the TPC Louisiana. It will feature two rounds of fourballs and two rounds of foursomes. Players can pick their partners, provided they have PGA Tour status or receive a sponsor’s exemption.