Olympic Trophy touches down at PGA Merchandise Show in Orlando 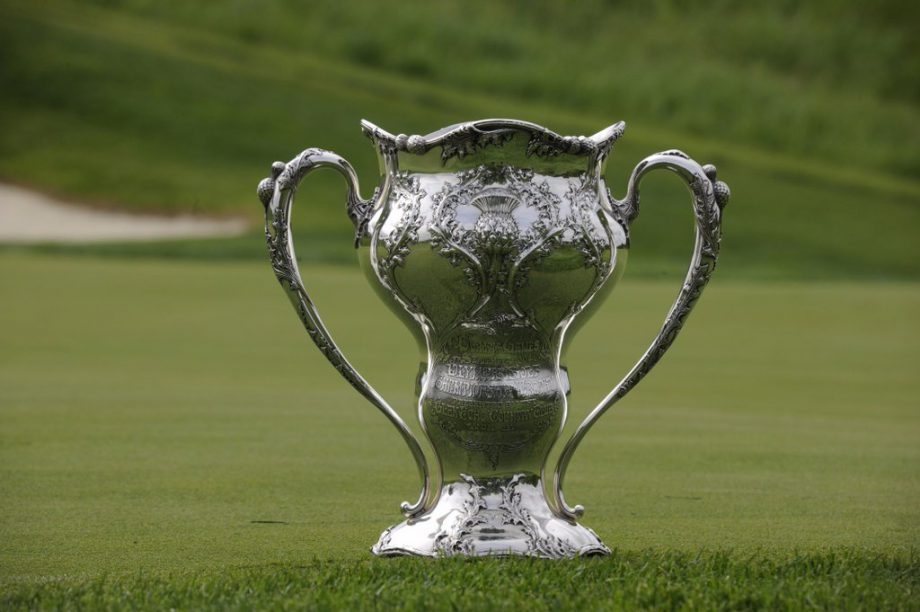 The sterling silver trophy cup stands about 1 1/2-feet tall and resides at the Canadian Golf Hall of Fame and Museum at Glen Abbey Golf Club in Oakville, Ont.

The PGA of Canada arranged for the trophy’s travel, and it was on full display during the association’s Canada Night celebration and awards ceremony.

While at the show, Reynolds filmed a segment with Golf Channel’s Morning Drive. You can watch it below.