If the Olympics were tomorrow, who would make the cut? 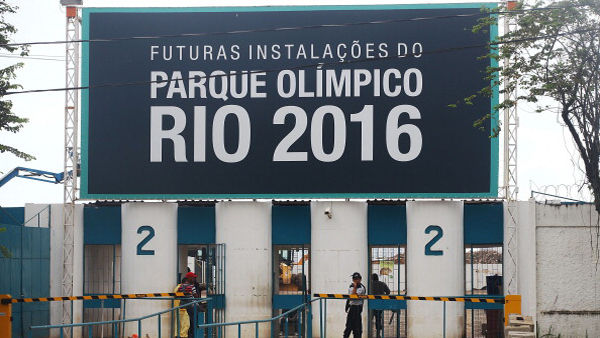 Golf in the Olympics. What once seemed unlikely is now a reality just two years away. Along with the excitement surrounding our sport’s return to the Games in 2016 are a lot of questions: What is the format? Where will it be played? How will the teams be chosen? Who will play for Canada?

The competition in Rio will look significantly different than the last time golf was contested for Olympic gold.Only Canada and the United States fielded teams at the 1904 Games in St. Louis, Missouri and there were no female competitors. American teams swept all three medals in the team event, while Canadian George S. Lyon won gold in the individual match play competition. In contrast, players from more than 30 countries are expected to tee it up at the yet-to-be-completed course located in the Marapendi Environmental Protection Area. Medals will be awarded for individual play in both men’s and women’s divisions, each being contested over 72 holes of stroke play. As with many other high-profile sports, the debate over whether golf ’s Olympic athletes should be professionals or amateurs is long ended, if it ever took place at all. The biggest stars on the PGA and LPGA Tours will undoubtedly make the trip to Rio, along with their teammates chosen from golf ’s official world rankings. The top 15 players from the world rankings – with a maximum of four per country – will automatically qualify. Outside the top 15, a maximum of two players per country will be selected until the field size of 60 is filled. Just who will those players be? It’s nearly impossible to predict at this early stage. Consider that just two years ago the men’s world’s top 15 included the likes of Keegan Bradley, Lee Westwood, and Louis Oosthuizen. This year they have been replaced by Jordan Spieth, Zach Johnson, Dustin Johnson and Sergio Garcia. While there has been considerably less movement at the top of the women’s world rankings, who knows what young superstar will take the world by storm, or which veteran will mount a comeback before 2016? A lot can change in the span of 24 months. For many fans, a Canadian golf squad without Mike Weir would be inconceivable. Yet at press time, the highest-ranked Canadian on the men’s rankings was Graham DeLaet, at number 28. He is followed by David Hearn (122), Brad Fritsch (276), and Richard Lee (701). On the women’s side, 21-year-old Rebecca Lee-Bentham leads the way at 193, with Alena Sharp (231), Lorie Kane (279) and Maude-Aimée LeBlanc (341) rounding out the top four. Lots of young Canadians are moving up the ranks in the NCAA and on developmental tours such as Symetra and Web.com. We can’t peer into a crystal ball to see which one might make it to the big leagues by 2016, but can predict one thing with confidence. More than six million Canadian golfers watching at home will wave the maple leaf and cheer on our Olympic team players with pride – whomever they may be.