Oosterhuis to retire after 20 years as golf broadcaster 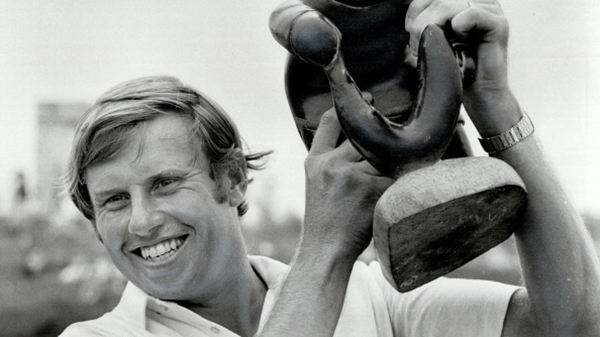 NEW YORK – Peter Oosterhuis of England is retiring after 20 years as a golf analyst for CBS Sports and Golf Channel.

Oosterhuis won 20 times on the European Tour, won the RBC Canadian Open in 1981 and played the PGA Tour for 11 years. He played on six Ryder Cup teams and a 14-11-3 mark, a remarkable record considering that Europe lost every Ryder Cup from 1971 to 1981.

He worked the first two events Golf Channel ever broadcast in 1995, and then he joined CBS in 1998.

Oosterhuis says golf has been a big part of his life since he was growing up in England and that television allowed him to stay involved even after he stopped playing. He says now is the right time to retire so he can enjoy other things he always wanted to do.