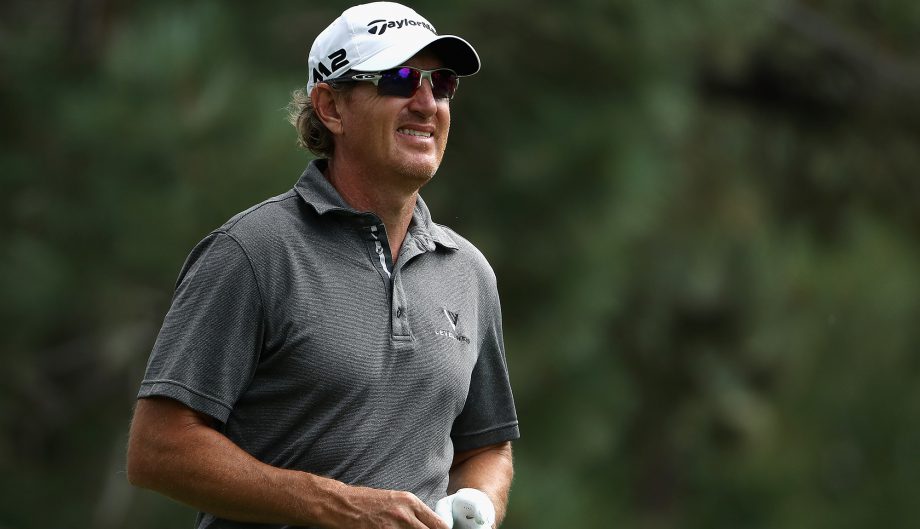 RENO, Nev. – Greg Owen of England had nine birdies on Saturday to take five-point third round lead of the Barracuda Championship.

Owen had eight birdies and three pars on 11 holes before a double-bogey on 18 to finish a 14-point round in the modified Stableford scoring system that gave him 37 points going into Sunday’s final round.

Stuart Appleby and Derek Fathauer both had birdies on 18 to finish round three tied for second with 32 points. Ricky Barnes had 15 points, including five consecutive birdies, to move up 14 spots into fourth place with 31 points. Second-round leader Richy Werenski had three of his four bogies on the back nine and fell into a tie for fifth with Tom Hoge, Ben Martin and Dicky Pride with 30 points apiece.

David Hearn of Brantford, Ont., was tied for 55th at 16 points, while Ottawa’s Brad Fritsch was 68th at eight points. Graham DeLaet of Weyburn, Sask., withdrew from the competition.