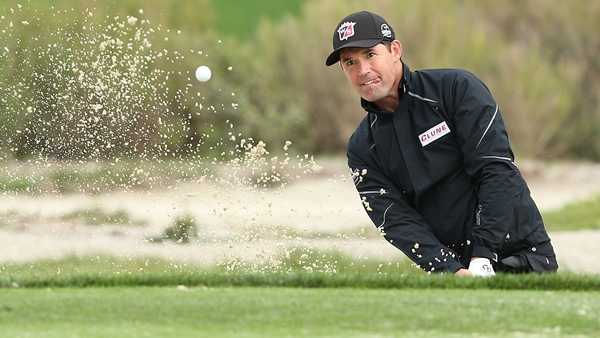 The Irish golfer, whose father Patrick died from cancer, says he underwent surgery for sun spots.

The 42-year-old Harrington told Irish radio station Today FM: “I’ve had a number of skin cancers removed off my face.”

Harrington, who did not say when the treatment took place, was speaking out to urge people to see a doctor if they have concerns about their health.

Harrington says his “father had symptoms but didn’t do anything about it. It’s the nature of men in Ireland and certainly older men. I would be much more inclined to go and do something about it.”

Patrick Harrington died in 2005 of cancer of the esophagus.