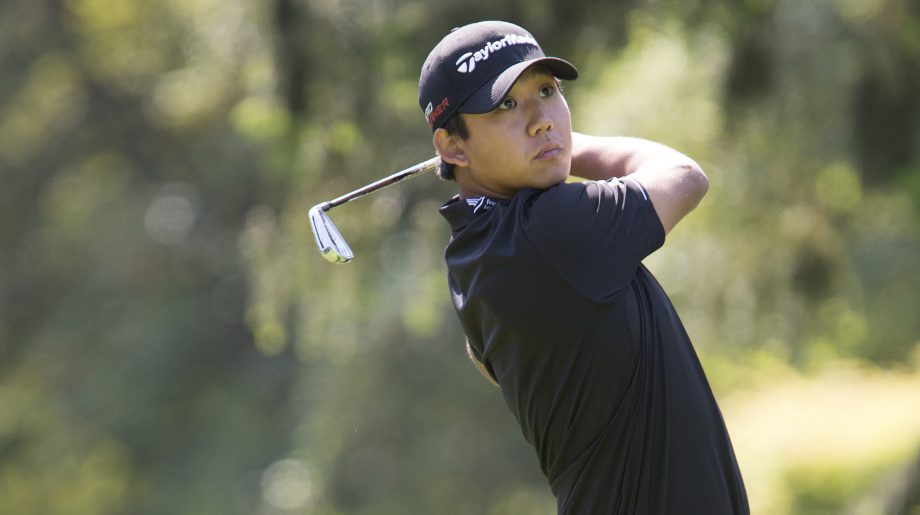 Sixty-three players, many of whom have earned their way via the three regional qualifying events across Canada, will battle over 18 holes of stroke-play in hopes of competing in the 2015 RBC Canadian Open being held July 20-26 at Glen Abbey Golf Club in Oakville, Ont.

A total of 38 Canadians will take to Heron Point on Monday, including Team Canada Young Pro Squad members Albin Choi of Toronto and Mackenzie Hughes of Dundas, Ont. Also looking to join the 14 Canadians already confirmed as part of the RBC Canadian Open field are Team Canada Development Squad member Étienne Papineau of St-Jean-Sur-Richelieu, Que., and Danny King of Milton, Ont., who recently captured the PGA of Canada and PGA of Ontario Championships.