Past champions eye another win at CP Women’s Open 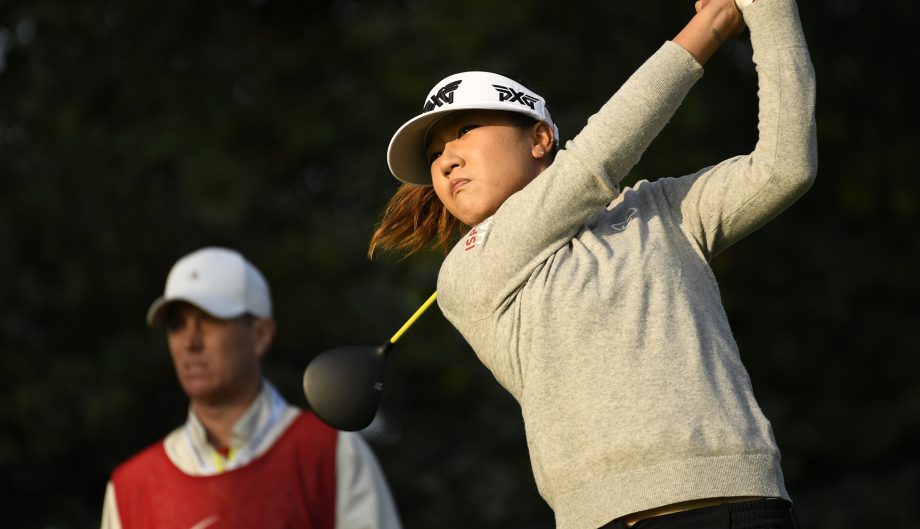 Last year, Jutanugarn capped her five-win season with a four-stroke win at the 2016 CP Women’s Open at Priddis Greens Golf and Country Club in Calgary. And in June 2017, she won the Manulife LPGA Classic in Kitchener, draining a 25-foot birdie putt on the first playoff hole to beat In Gee Chun and Lexi Thompson.

“I love everything here,” said Jutanugarn, who also had success here as an amateur, winning the 2012 Canadian Women’s Amateur Championship. “All the spectators, they’re so nice. They come support us and not only the tournament days. Even practice rounds they come out and give us full support. I feel like (it’s) my second home.”

Since the Thailand native’s victory in June, a nagging shoulder injury dating back to 2013 has been bothering the young player. She was forced to withdraw from one event and missed the cut at three of her last five starts. However, Jutanugarn comes into Ottawa off two weeks of rest and rehab and is ready to defend her title.

Jutanugarn will tee off on No. 10 on Thursday at 1:42 p.m. with Angel Yin, who sank the clinching putt for the USA at last week’s Solheim Cup, and 2017 U.S. Women’s Open champion Sung Hyun Park.

Lydia Ko already has her name on the CP Women’s Open trophy three times, twice as an amateur in 2012 and 2013 and then as a professional in 2015. This week in Ottawa, she would love nothing more than to add a fourth title and second as a professional to that tally.

“I’ve been working hard with my team to be a bit more consistent,” said Ko, who is looking for her first title of 2017. “I think consistency is so important on Tour because you’re playing week in and week out, and to have that consistency is going to help to, I guess, build confidence too. I love playing in Canada, so hopefully I’ll be able to have a good result this week.”

Ko actually almost became a Canadian rather than a New Zealander as a young child. Ko was born in the Republic of

Korea, and her parents contemplated both countries before ultimately deciding to become Kiwis.

“I feel like there are a lot of similarities between New Zealand and Canada,” said Ko. “The people are great, super nice.

The towns and the cities remind me a lot of New Zealand. So, I know I’m going to a different country, but it feels like home almost. The Canadians have really taken me in as one of their own.”

This week marks Katherine Kirk’s first visit to the Ottawa Hunt & Golf Club since 2008, when she won the CP Women’s Open for her first LPGA victory. You might think that all the excitement would make this a can’t-forget moment. But with a sheepish grin, Kirk admits that it’s all a blur.

“I remember a little bit of Thursday’s round and a little of Sunday’s round, but Friday, Saturday, not so much,” said Kirk, who trailed Yani Tseng by six strokes going into Sunday’s final round. “If you asked me what I shot, I don’t think I could tell you. Actually, I’d have to look it up.”

For the record, Kirk shot a final-round 69 to win by one stroke over Se Ri Pak and two strokes over Tseng. Of course, many people here at Ottawa Hunt still remember the Australian for her 2008 success.

“I’ve had a few volunteers come up to me and say, hey, we met you at the volunteer tent back in ‘08 and you signed a hat for us,” said Kirk, who captured the third win of her LPGA career at July’s Thornberry Creek LPGA Classic. “Or people would come up to me, hey, hopefully you can repeat from ‘08. So obviously there are a lot of folks that have come back or either volunteered or they’re going to come out and watch the tournament this week.”