Pat Irwin recognized as Golf Canada’s Volunteer of the Year 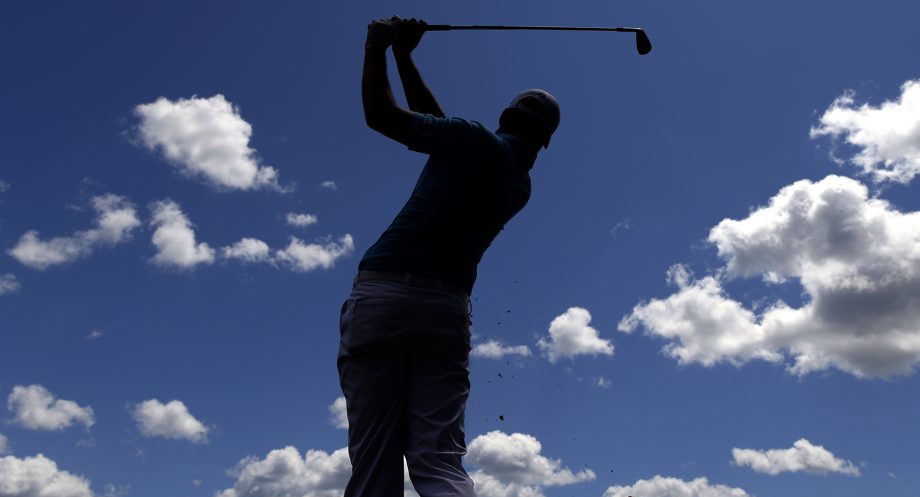 HALIFAX – Golf Canada is pleased to announce that Ladysmith, B.C., native Pat K. Irwin has been named its 2015 Volunteer of the Year. He will receive the honour at the Saturday, February 27 closing dinner of the 2016 Annual General Meeting at the Prince George Hotel in Halifax.

Individuals’ paths to the game of golf can travel many routes. Golfers often recall early years on the course with parents or grandparents and credit them as sources of inspiration. Pat Irwin’s journey to the game came about in a more unique fashion – he decided to quit smoking.

While the health benefits alone are enough reason to quit, the financial savings from his decision propelled Irwin to take on a new hobby – golf. Urged on by his daughter, Irwin became a member at Mount Brenton Golf Course on Vancouver Island.

As familiarity became interest and interest grew to passion, Irwin came to realize the benefits of the game reached beyond age and ability. He believed in the benefits that golf could instill in children and wanted to help promote that message. Mount Brenton’s junior membership at that time was eight and Irwin knew he could help to grow those numbers.

Irwin volunteered to take the reins of the junior program in 1988 and grew its membership to 70 within his first year. His hard work and determination continue to drive junior golf programs and inspire young enthusiasts to engage with the sport.

For over a decade, Irwin has served as the Junior Chair of British Columbia Golf’s Zone 6 committee. He has organized and managed competitions, clinics and events in support of junior golf development in the North Vancouver Island area.

In 2011, the inaugural Patty Irwin Junior Tournament was conducted to recognize one of British Columbia’s strongest proponents of junior golf. He received Sport BC’s President’s Award in 2015 for his tremendous efforts in developing the sport in his home province.

Pat Irwin is an extraordinary and passionate volunteer. He is a dedicated individual who has spent countless hours championing the growth of the game. He is a believer in the sport and the values it instills.

Now in its tenth year, Golf Canada’s Volunteer of the Year award is annually presented to individuals who best exemplify the National Sport Federation’s commitment to growing the game.

In his time with the sport, Pat Irwin has consistently and selflessly demonstrated a willingness to serve, share and support the game in B.C. It is for this dedication and devotion that Golf Canada recognizes him as its 2015 Volunteer of the Year.