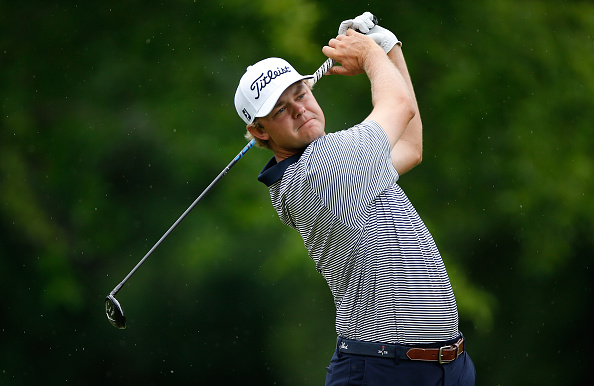 Kizzire closed with his second straight 7-under 64 to finish at 20-under 264 at Fox Den, four strokes ahead of South Korea’s Si Woo Kim and Canada’s Brad Fritsch.