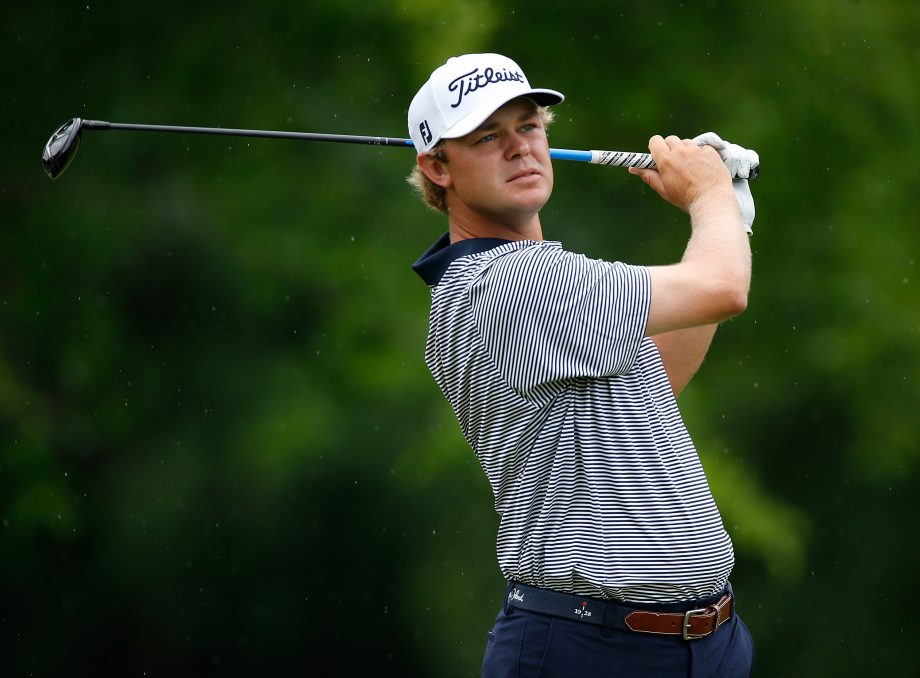 Kang had five back-nine birdies in a 67. He tied for second in the event last year in Sandy.

Kizzire set up his winning putt on the par-4 18th with a wedge shot from 63 yards, after Kang left his 75-yard shot 40 feet short. Kang had birdie chances to win on the final hole of regulation and first playoff hole, but missed 20-foot putts.

Kizzire opened with rounds of 67, 62 and 71 to take a two-stroke lead over Kang into the final round.