Pavin takes 1-shot lead into final round on Champions tour 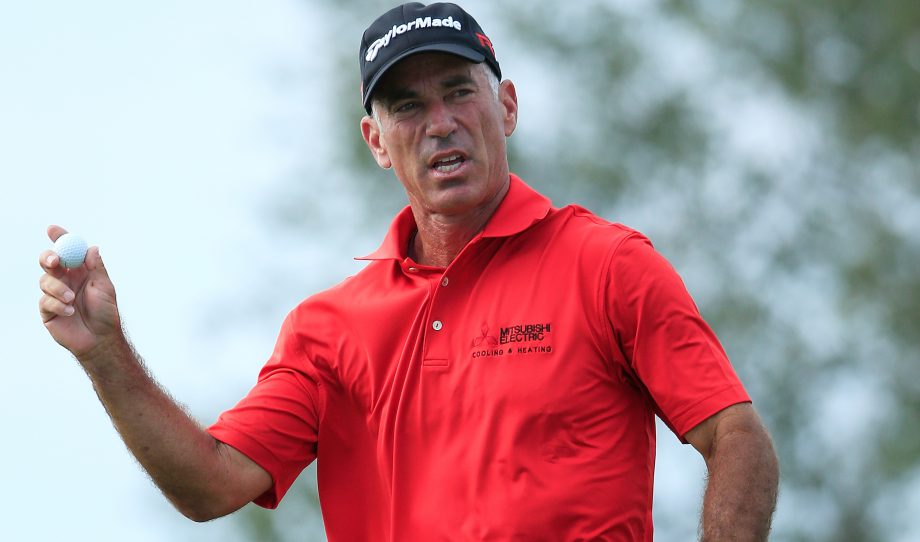 BOCA RATON, Fla. – Corey Pavin birdied his last hole Saturday to shoot a 4-under 68 and take a one-shot lead over Tom Lehman into the final round of the Allianz Championship.

Pavin’s only win in 111 starts on the PGA Tour Champions came at the 2012 Allianz. He is at 10-under 134 after two trips around The Old Course at Broken Sound Club.

Lehman also birdied the par-5 closing hole for a 68. He won the 2011 Allianz Championship.

Joe Durant shot a bogey-free 66 and is tied for third with Jeff Sluman at 8-under 136.

Doug Garwood, who started on the back nine, made a run at a 59 but finished bogey-double, bogey for a 65. He was 10-under through 14 holes.

Garwood went to college at Fresno State with Kevin Sutherland, the only player to shoot 59 on the Champions tour.