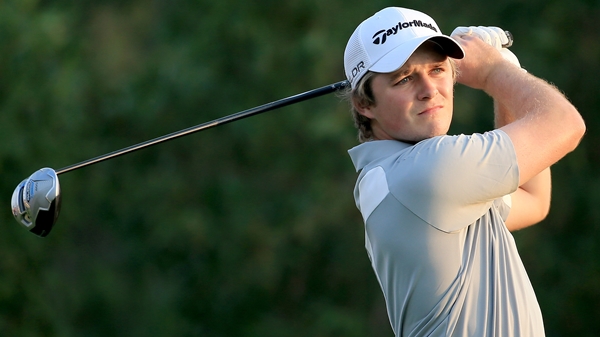 GIRONA, Spain – Eddie Pepperell of England shot a 4-under 68 for a one-shot lead after the first round of the Spanish Open on Thursday.

Garcia, coming off a third-place finish at the Players Championship at Sawgrass, shrugged off jet lag to put himself in contention for his second Spanish Open title – 12 years after his first.

Garcia says, “The course is tough and the fairways are some of the tightest we have played all year.”

A further eight players trailed Pepperell by two strokes, including former British Open champion Paul Lawrie, who was playing for the first time since January because of back and neck problems.