Perez extends lead with 8 under 64 in Malaysia 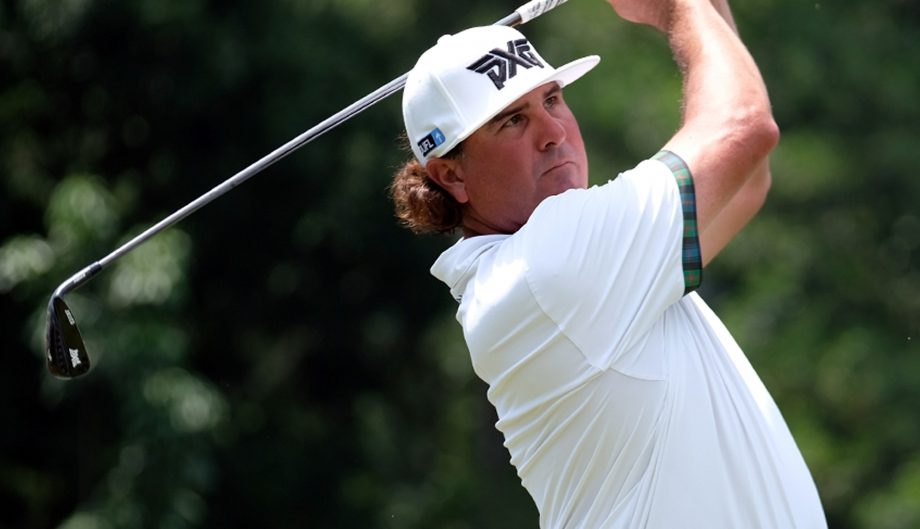 KUALA LUMPUR, Malaysia – Pat Perez turned in an 8-under 64 at the third round of the PGA Tour’s CIMB Classic to open up a four-shot lead over closest rival Xander Schauffele.

The American, who led by a single stroke coming into Saturday, turned on the style on the back nine with six birdies, giving him nine for the day against just one bogey. After three rounds, Perez is on 21-under 195.

“These guys are so good and you can make so many birdies out there so fast and I know that,” said Perez. “So if I can get another six (birdies) tomorrow, I might be tough to catch.”

Schauffele remained within sight of his compatriot after a 5-under 67 – including an eagle on the 10th – while South Korea’s Sung Kanghoon is a further shot away after a 7-under 65.

Defending champion Justin Thomas’ chances appear over after he finished the day tied 24th at 6 under, despite posting his best round with a 69.

The American had a double bogey on the par-5 fifth hole but recovered with a flurry of birdies and an eagle on No. 16.

Clear skies at TPC Kuala Lumpur brought out the best from Whee Kim with a hole-in-one on the 199-yard, par-3 15th. The South Korean won a BMW hybrid vehicle.