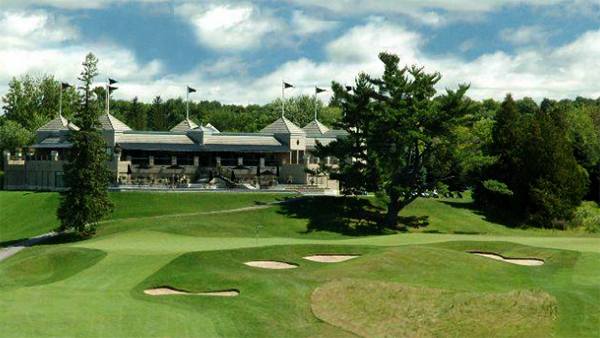 This year’s PGA Assistants’ Championship of Canada is headed to the nation’s capital.

Located in Cumberland, Ont., just 15 minutes from downtown Ottawa, Camelot Golf and Country Club, will test some of the country’s finest golfers Sept. 8-11.

“The PGA of Canada is extremely delighted to visit our nation’s capital of Ottawa and the outstanding Camelot Golf and Country Club this September,” said PGA of Canada president Constant Priondolo. “I am very confident those who participate in this national championship will not only enjoy the golf course, but the entire area as well.”

Designed by Thomas McBroom, Camelot opened for play in 1992 and was awarded second best new golf course in Canada and rated fifth in North America by Golf Digest.

“We are truly excited to showcase our exceptional golf course and facility,” said Camelot Golf and Country Club’s head professional Bill Keating. “The PGA of Canada conducts world class championships and we’re pleased to have a chance to showcase Camelot to not only those in the talented field, but to the entire association as well.”

Camelot has exceptional shot value, playability, design balance, memorability and aesthetics. It is also complemented by towering pines, majestic views of the Ottawa River and the Gatineau Hills.

“Camelot is really a combination of two characteristics—it’s links-style up in the meadowland where the holes are defined by the fescue roughs where the rest is situated in woodsy parkland,” said McBroom.

Brian McCann made a dramatic 12-foot par putt on the final hole to win last year’s PGA Assistants’ Championship of Canada. The 39-year-old from Mississauga, Ont., shot a three-day total of 6-under-par 210 for the one-stroke victory over G.W. King of Thornbury, Ont., and Mississauga, Ont.’s, Nick Kenney.

With the dramatic victory, the Brampton Golf Club PGA assistant professional becomes a two-time winner of the PGA Assistants’ Championship, hoisting the trophy previously in 2010.