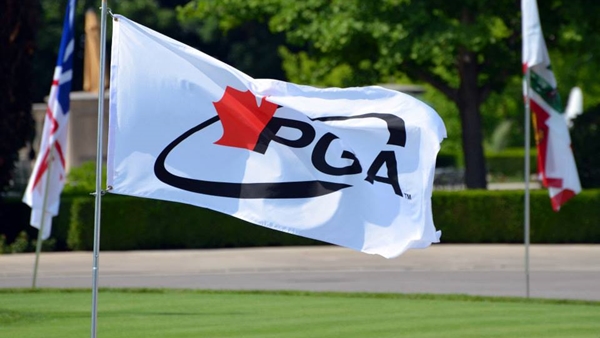 The PGA of Canada‘s 2013 national award winners have been announced and will be honoured next month at the association’s Canada Night celebrations in Orlando, Fla., as part of the PGA Merchandise Show.

This year’s winners are:

“This year’s crop of national award winners are truly great golf professionals and on behalf of the national board of directors’ and the association’s 3,700 members, I’m proud to congratulate them today on their achievements,” says the PGA of Canada’s president Gregg Schubert.

Each year a national selection committee evaluates application submissions from zone award winners and recognizes winners in each of the categories.

The winners will receive their award and be honoured in January at the association’s Canada Night celebrations at the PGA Merchandise Show in Orlando, Fla.

“The upcoming Canada Night at the PGA Merchandise Show promises to be an amazing evening,” Schubert says. “Not only is it an opportunity to mix and mingle with others in the golf industry, but it’s also a chance to celebrate this wonderful group of PGA of Canada professionals who have been recognized as national award winners” he says, adding, “not to mention we’ll also be unveiling the inaugural class of the PGA of Canada Hall of Fame as well, so that’s very exciting.”