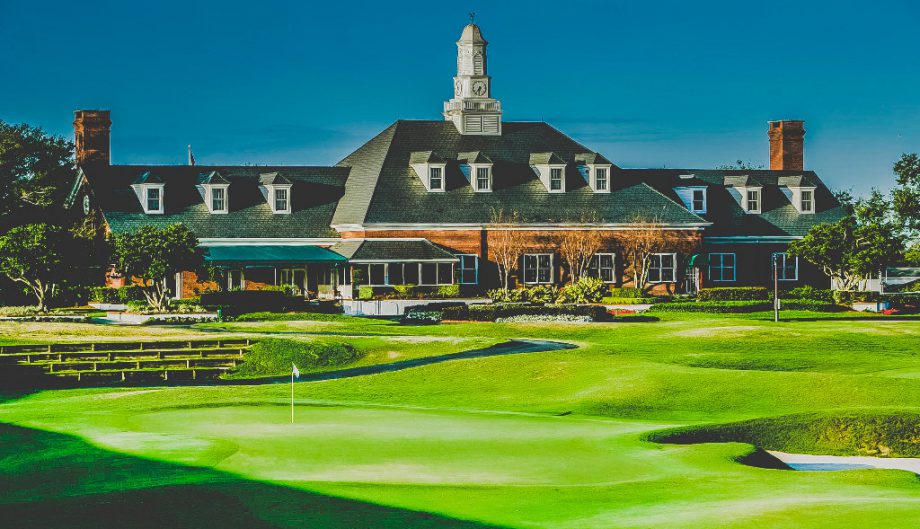 ACTON, Ont. — The final PGA of Canada national championship of the year lands next week in Florida.

“The PGA of Canada is very excited about heading back to the great state of Florida and TPC Eagle Trace for this year’s PGA Club Professional Championship of Canada presented by Titleist & FootJoy,” said PGA of Canada president Steve Wood. “ClubLink is the largest employer of PGA professionals in Canada, so it’s fitting we host one of our flagship national championships at one of their facilities.”

Due to the unforeseen circumstances of this year’s hurricane season in southern Florida, the original PGA Club Professional Championship of Canada host venue—The Woodlands Golf and Country Club—was not suitable for hosting a national professional championship. In order to maintain the original travel dates of all competitors, while providing a championship-worthy course at TPC Eagle Trace, the championship has also been shortened to 36-holes.

The Inter-Zone Team Championship, which is comprised of four players per zone (and three scores per team counting), is also handed out after 36-holes.