PGA of America, PGA TOUR announce schedule changes for 2019 and beyond 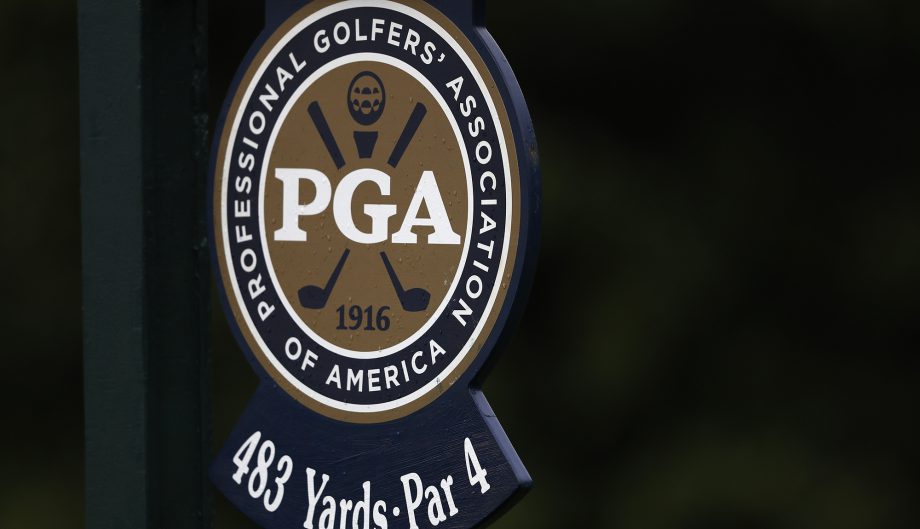 “In weighing the complex evolution of the golf calendar, the PGA of America’s key objectives were to promote the best interests of our signature spectator Championship, do what is best for the game and its great players, and find the most advantageous platform to fulfill our mission of serving our nearly 29,000 PGA Professionals and growing the game,” said PGA of America Chief Executive Officer Pete Bevacqua. “Our analysis began in 2013 and included an extensive list of factors, including having to shift the date every four years to accommodate the Olympic Games. In the end, we determined that playing the PGA Championship the week prior to Memorial Day in May, making it the second major championship of the golf calendar, will achieve those three objectives.

“The golf calendar is dramatically different, especially in the latter portions of the schedule, than it was in the 1970s when our PGA Championship took up residence in August. We are excited about this move to May. It provides our PGA Championship a strong landing spot on the calendar and a consistent major-championship rhythm that golf fans can embrace. For nearly 85 percent of our Membership, May is also on the front-end of the golf season. This date change will allow them to engage new players and introduce various Growth of the Game initiatives entering the heart of the golf season across much of the country.”

“We are thrilled to announce these two significant changes, which will greatly enhance the professional golf calendar starting in 2019,” said PGA TOUR Commissioner Jay Monahan. “Our thanks to the PGA of America for its partnership in what will allow both organizations to meet our short- and long-term objectives, while delivering incredibly compelling golf to our fans around the world.

“The calendar for the PGA TOUR season is among the most important and challenging aspects of our business, and the changes we’re unveiling today give significant flexibility to create a schedule including the FedExCup Playoffs that is in the best interests of players, fans, tournaments, communities and our partners, from start to finish.

“THE PLAYERS Championship has grown in stature since we moved to May in 2007 and, regardless of the date, is clearly one of the premier events in all of golf – the best players in the world, a premier venue in THE PLAYERS Stadium Course at TPC Sawgrass, an unmatched fan experience and a significant charitable component that benefits the Jacksonville-area community. THE PLAYERS moving to March in 2019 will enhance an already strong Florida portion of our calendar and play a significant role in an overall improved schedule.”

From May 16-19, 2019, Bethpage Black in Farmington, New York, will host the 101st PGA Championship, which will be the first conducted in May since Sam Snead’s triumph in 1949.

A total of four PGA Championships have been held in May. Ben Hogan claimed the second of his two PGA Championship victories in May of ‘48. Denny Shute also hoisted the Wanamaker Trophy in May 1937, as did Snead for the first time in May ’42.

Since its inception in 1916, the PGA Championship has been played in nine different months. It has been the final major championship of the year from 1959-70, and from 1972 through 2017.