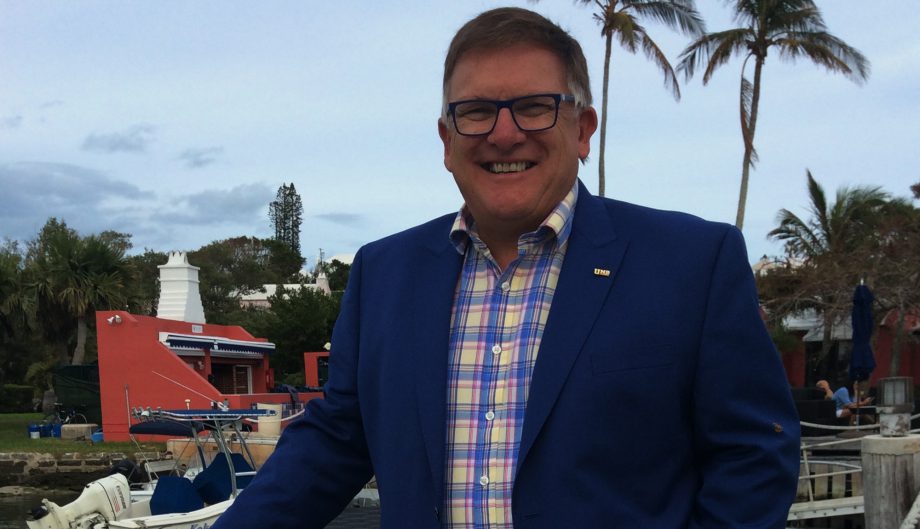 “It is with a strong sense of impending loss that I inform you of the decision by our Chief Executive Officer to take early retirement. Effective July 31, 2017, Gary Bernard will leave his post as Chief Executive Officer of the PGA of Canada to focus on his health, his family, and to pursue lifestyle dreams,“ Steve Wood, President of the PGA of Canada wrote in an email to members released Tuesday.

“Gary has been with us 14-years, and has been CEO since 2010. During that time, he has significantly strengthened our financial position, our education program and our brand. He has brought the PGA of Canada to a position where it is regarded as being among the most respected in the world.”

Wood, Director of Golf Operations and Head Professional at St. Boniface Golf Club in Manitoba, said that the CEO’s departure is not related to, nor would it alter, the association’s current evolutionary process. “We have been in a change process for several years and we are confident that we will emerge from this process better equipped to serve our members and drive our brand. Gary is leaving us in a strong position financially, with a healthy and vibrant membership base, one of the best training programs and insurance packages in the business and a trained and experienced national office team capable of maintaining operations.”

“The golf landscape is shifting dramatically due to lifestyle realities that have the potential to impact every organization in the channel. We are looking at those shifts, at our operations, at our professional skill sets and assets to implant a business model that will best meet those realities and enable us to better serve our members.”

“Gary is an energetic and strong leader and a loyal and committed friend to the PGA of Canada and he will be missed,” Wood said.

Since joining the PGA of Canada as a National Education Learning Facilitator in 1995, Gary Bernard moved up the education ranks to become the association’s Chief Executive Officer in 2010. He took over operational management of the PGA of Canada following the 2009 recession and embarked upon a significant financial turn-around, guiding the PGA of Canada to record seven consecutive years of surplus.

His Masters degree in Education has heavily influenced his management style. Staff training and development and Board development and leadership training have been hallmarks of his management. Turning his training skills to membership performance, he increased the conversion rate of ELITE Cohorts into “Class A” designation. He introduced a new professional development platform, which has received strong support from golf teaching professionals. He is a strong believer in the use of technology to deliver operational efficiencies.  Under his tenure, his team implemented the PGA of Canada digital magazine; became the first to use drones to enhance the broadcast of PGA of Canada events and has maximized the use of social media to strategic advantage.

He is a past Chairman of the National Allied Golf Association.