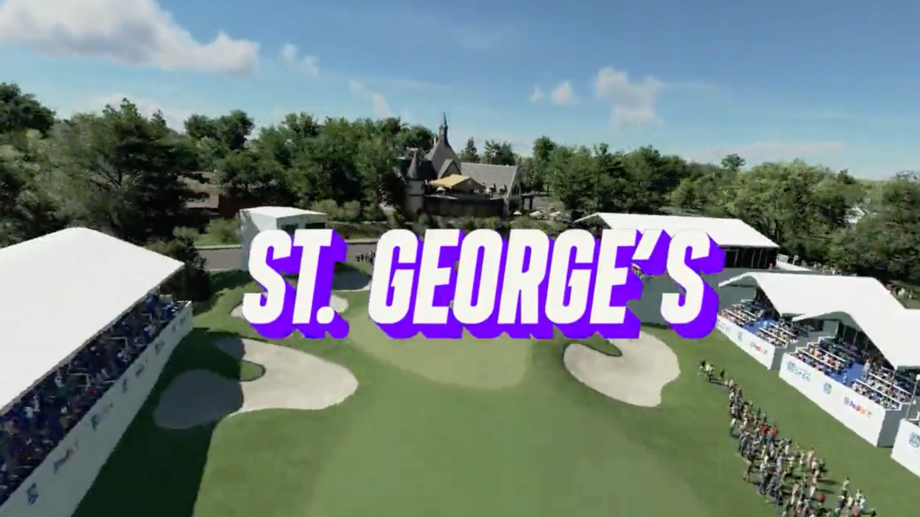 Henderson, a 24-year-old from Smiths Falls, Ont., has won US$10.4 million in career earnings and currently ranks fifth in the Rolex Women’s World Golf Rankings. Ko is No. 4 and Thompson No. 7.

Also featured in the game is St. George’s Golf and Country Club, host of the 2022 RBC Canadian Open.

The video game is developed by HB Studios in Lunenburg N.S., for 2K Sports.

The deluxe version of the game is scheduled for release on Oct. 11 with the standard edition to follow Oct. 14.