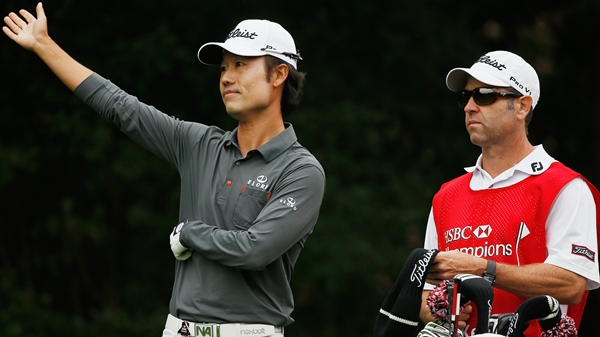 SAN DIEGO – A group of PGA Tour caddies has filed a class-action lawsuit demanding that the tour compensate them for wearing bibs.

Some 80 caddies joined the federal suit filed Tuesday in Northern California. At issue is having to wear bibs that have the logo of the tournament sponsor. The caddies contend the PGA Tour is making $50 million off the sponsors while the caddies get nothing.

The lawsuit stems from a dispute that has been brewing for more than a year. It also says the tour has denied caddies access to health care and pension plans.

Named as the two class representatives were Mike Hicks, the caddie for Payne Stewart when he won his last U.S. Open, and Kenny Harms, who caddies for Kevin Na.