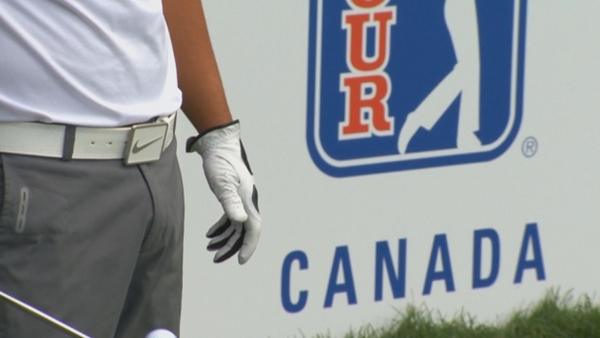 Oakville, Ont. and Ponte Vedra, Fla. — PGA TOUR Canada Qualifying Tournaments will take place at three separate sites next spring, with three fields of 132 players maximum competing for status during PGA TOUR Canada’s third season.The three 72-hole, no-cut Qualifying Tournaments will take place at Orange County National’s Panther Lake Course in Winter Garden, Florida from April 14-17, La Purisima Golf Course in Lompoc, California from April 21-24 and Crown Isle Resort and Golf Community in Courtenay, British Columbia from May 5-8, with fields of 132 players maximum.Players will have an opportunity to qualify at one of the three sites. The top player at each site will be exempt for the 2015 season, while finishers 2-18 will earn conditional status that will see them exempted through the first and only re-shuffle of the 2015 season, which will come after the Staal Foundation Open presented by Tbaytel. Players finishing 19th through 40th plus ties will earn conditional status. “PGA TOUR Canada qualifying is aimed at rewarding pro-competitive play and giving opportunities to players who continue to perform well, and we believe that is reflected in the structure of these three Qualifying Tournaments,” said PGA TOUR Canada President Jeff Monday. “Our goal is to provide opportunities for the best players available to earn access to the Web.com Tour, and we look forward to seeing the next generation of players to make the first step on the path to the PGA TOUR.” Orange County National’s 7,350-yard Panther Lake course, a David Harman, Phil Ritson and Isao Aoki design, is located just outside Orlando and has hosted the PGA TOUR Qualifying Tournament in the past. La Purisima Golf Course, a 7,105-yard Robert Muir Graves design, hosted U.S. Open Local Qualifying in 2014.The spring’s final Qualifying Tournament will return to Crown Isle Resort and Golf Community in Courtenay, British Columbia, where qualifying was conducted in 2014. Crown Isle, a 7,025-yard Graham Cooke design, is located just minutes from Comox Valley Airport.The application to enter PGA TOUR Canada qualifying will be posted live to PGATOUR.COM/Canada on January 16, 2015. Entry fees will once again be $2,750 USD. The full 2015 PGA TOUR Canada schedule will be announced in early 2015.