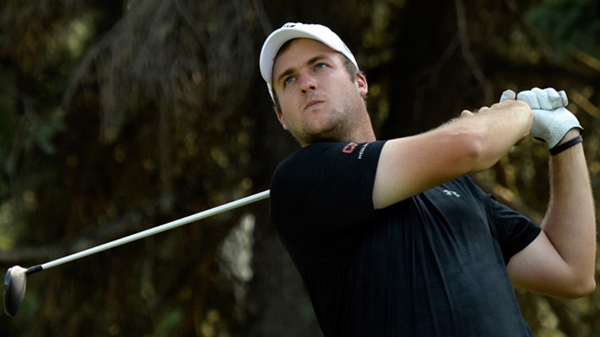 Toronto’s Albin Choi took home medalist honours last week with a 25-under total and will be fully exempt on PGA Tour Canada for the 2015 season.