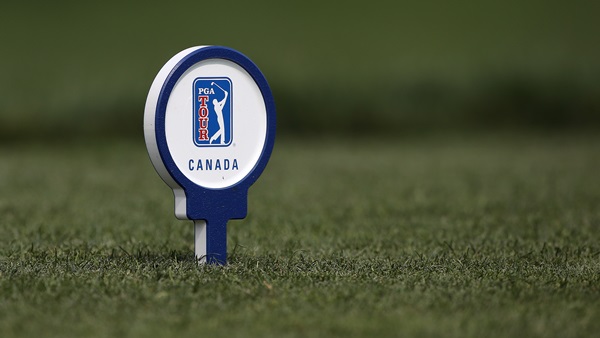 This week’s field includes 11 Canadians, 105 Americans as well as players from Argentina, Australia, Bolivia, England, South Korea, Switzerland, Sweden, Venezuela and Wales. The 11 Canadians who will tee it up this week at Q-School in California are:

This year’s Q-Schools will open up chances for more players to compete on PGA Tour Canada, with three separate Qualifying Tournaments allowing players to earn status for 2014. This week in California is the first of three 132-player fields, each offering 18 exempt cards and conditional status for the next 18 plus ties.

In addition to three Qualifying Tournaments, this year’s expanded schedule features 12 events from coast-to-coast, including new events in Vancouver, Ottawa and Thunder Bay. Once again, the top five players on the Order of Merit at season’s end will earn status on the Web.com Tour, making the first step on the path to the PGA Tour.