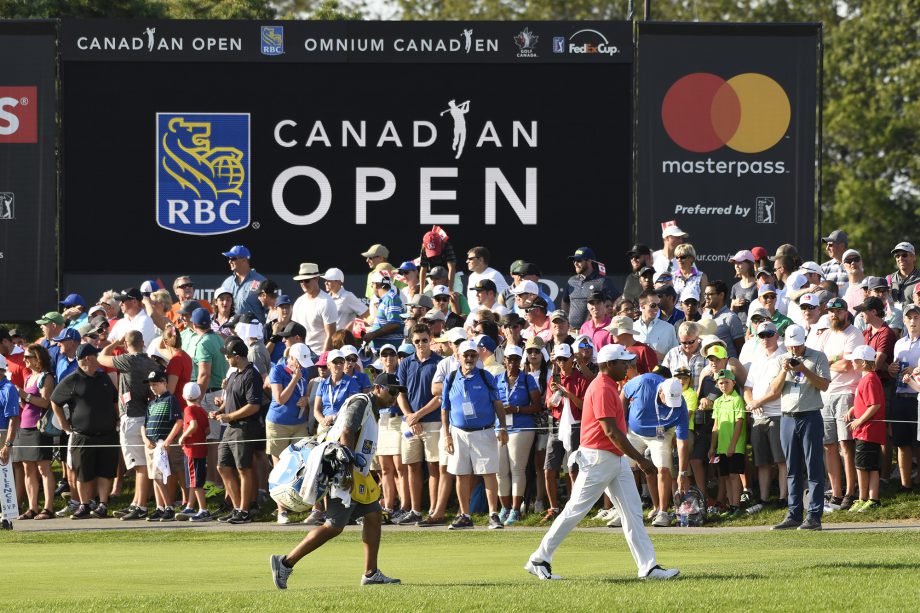 PONTE VEDRA BEACH, Fla. – The PGA TOUR today unveiled a revamped tournament schedule for next season, providing an exciting change for players and fans as they are able to engage in – and better follow – a cadence of events highlighted by significant championships every month and culminating with the FedExCup Playoffs in August.

Highlights from the new 46-tournament schedule:

“We are extremely pleased with the way the schedule has come together, particularly with the number of changes that were involved and the strength of the partnerships required to achieve this new look,” said PGA TOUR Commissioner Jay Monahan. “It’s been our stated objective for several years to create better sequencing of our tournaments that golf fans around the world can engage in from start to finish.  And by concluding at the end of August, the FedExCup Playoffs no longer have the challenge of sharing the stage with college and professional football. This will enhance the visibility of the FedExCup Playoffs and overall fan engagement with the PGA TOUR and the game as a whole.”

Monahan credited FedEx, umbrella sponsor of the FedExCup, title sponsors and host organizations for their crucial role with the revamped schedule.

“Beginning with our 10-year extension with FedEx last May and continuing with many recent, long-term title sponsor commitments, as well as new sponsors and host organizations joining the PGA TOUR, our key constituents have validated our vision and the direction for our future,” he said. “Our thanks to these tremendous partners for their flexibility and support during this process. We feel strongly that together, we have created a schedule that will heighten interest in all tournaments while further elevating the FedExCup Playoffs.”

The season also features venue rotations for several tournaments, including the first two FedExCup Playoffs events. THE NORTHERN TRUST returns to Liberty National Golf Club in Jersey City, New Jersey, where it was last held in 2013, while the BMW Championship returns to Medinah Country Club near Chicago for the first time since 1966.

The three rotating major championships add historical notes to the schedule. Coinciding with the PGA Championship’s first May dates since 1949 will be its debut at Bethpage Black on New York’s Long Island. The Open Championship, meanwhile, will be held at Royal Portrush July 15-21, marking its return to Northern Ireland after nearly 70 years. And the U.S. Open (June 10-16), last held at Pebble Beach Golf Links in 2010, returns next year when the club celebrates its 100th anniversary.